The Duchess of Cornwall has opened the new offices of the First News children's newspaper. 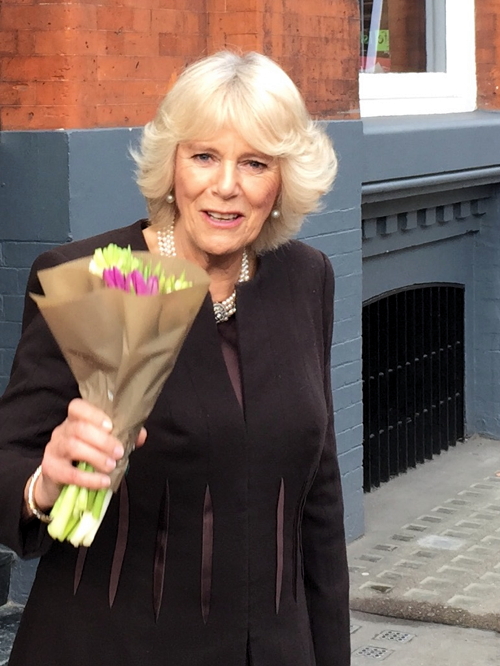 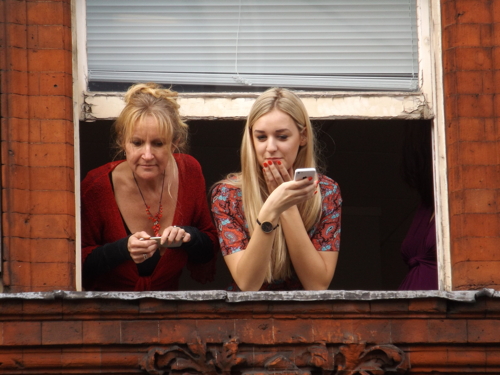 Office workers catch a glimpse of the royal visitor 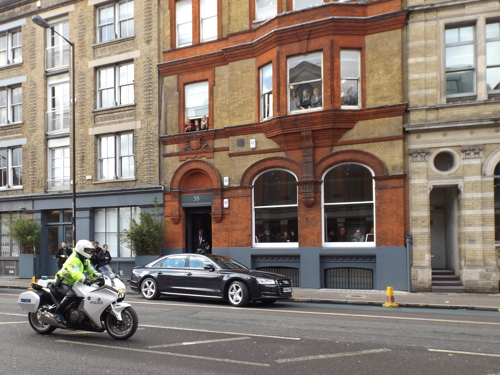 The Duchess arrived just before after 11.30am on Wednesday to open the building at 58 Southwark Bridge Road having earlier toured the Evening Standard newsroom in Kensington.

Among those greeting the Royal visitor was editor Nicky Cox, who founded First News in 2006 along with former Daily Mirror editor Piers Morgan.

First News is the UK's only newspaper for young people and the widest-read children's publication in the country.

During the hour long visit the Duchess was briefed on the paper's success and future initiatives.

The visit marked the launch of Children United, a safe online platform for young people around the world to discuss global issues.

"I think Children United is one of the most wonderful things I've seen," commented the Duchess on being told about the newspaper's new project.

"I hope it goes from strength to strength"

International news is covered in addition to highlighting the achievements of young people.

The weekly, with a Ł1.50 cover price aimed at seven to 14 year olds, is available from newsagents, by subscription and in a digital edition.

The children's newspaper has been long been based in SE1, formerly occupying premises at Colechurch House and Shand Street near London Bridge Station.