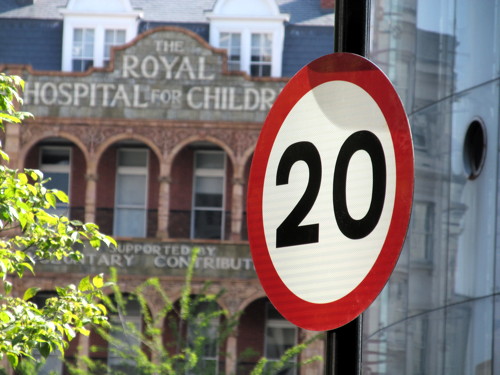 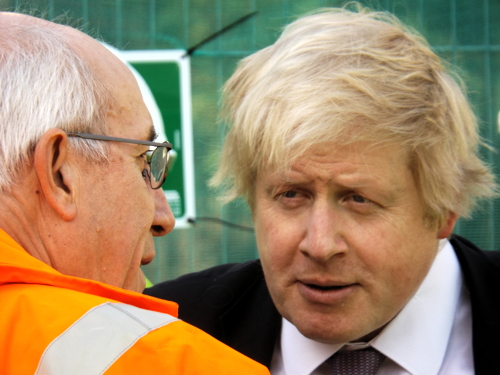 "Lower speeds have the potential to significantly improve road safety while enhancing the environment for walking and cycling," said Mayor of London Boris Johnson.

"As well as actively supporting and funding the installation of 20 mph zones and limits on borough roads across London, we have also been looking at the TfL road network to see where further 20 mph limits could provide significant benefits.

"These locations will help us to better understand the role that 20 mph limits could play going forward."

Leon Daniels, managing director of surface transport at TfL, said: "We are working extremely closely with all London boroughs to help reduce the number of road casualties that occur every year in London, but also to increase active travel such as walking and cycling and enhance the areas where people live, work and shop.

"Although large sections of the TfL road network are main arterial roads, some sections pass through busy town centres, which are more attuned to lower speed limits as they have high pedestrian and cyclist numbers.

"Piloting 20 mph speed limits forms a key part of our continuing work to make central London safer, pleasant and more attractive for all."

The experimental 20 mph limit at the BFI IMAX junction was recently made permanent.

TfL says that a 20 mph limit remains under consideration for Elephant & Castle.

The new speed limits would be introduced under an 18 month experimental order and will be subject to detailed monitoring.

TfL says that traffic speeds, casualty data, safety perceptions and the number of cycling and walking trips would be monitored along with the effects on bus and traffic journey times, to assess whether to make the reduced speed limits permanent.