Kingsley Abrams is already looking ahead to the 2020 general election, with more than a week to go until polling day in this year's contest. 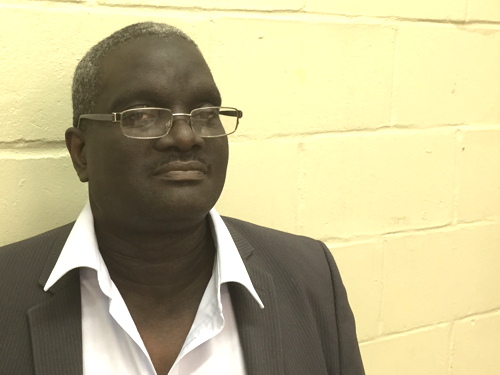 Abrams – who is standing for the Trade Union & Socialist Coalition with the backing of Left Unity – told a public meeting at the Rockingham Community Centre that, if selected, he would also fight the 2020 general election in Bermondsey & Old Southwark.

After the meeting, Abrams told us about TUSC, why he fell out with Lambeth Labour and what's changed in Southwark and Bermondsey since he last fought an election here in 2001.

• This is part of a series of interviews with Bermondsey & Old Southwark parliamentary candidates: see also Andrew Beadle, Steve Freeman and Lucy Hall.