Simon Hughes faces the toughest challenge to retain his seat since he entered Parliament as Bermondsey's MP in 1983. James Hatts met him this week to discuss the campaign. 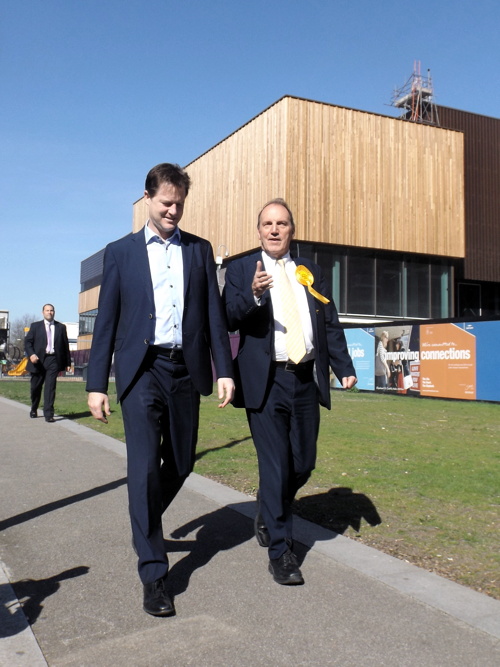 On joining the coalition: "It was the right decision to go into Government to deliver the things I thought were important."

On the 2014 Southwark elections: "We lost some very valuable councillors and that's a regret."

On who is funding his campaign: "The most significant donor on a regular basis has been James Palumbo and the Ministry of Sound."

On the £60,000 donation from the founder of Alpha hospitals: "I have never spoken to them about their business and promoting their business. I would not think it appropriate to do so."

On why he wants to win: "The reason my opponent does not deserve to be elected is that for five years he has been in a council which ... has acted against the interests of people in the north of the borough on a regular basis."

On taking a peerage if he loses his seat: "I don't believe in an unelected House of Lords so I won't go there."

Other candidates in Bermondsey & Old Southwark