Southwark councillors have approved the redevelopment of the 185 Park Street site with 169 new homes, new offices - and no on-site affordable housing. 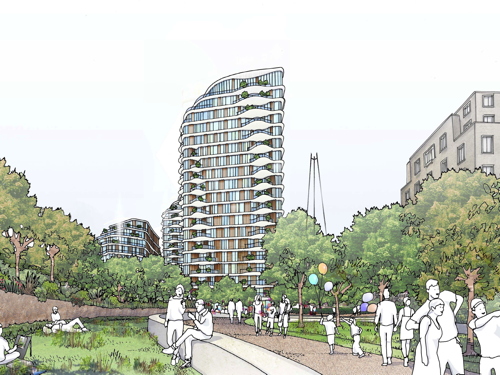 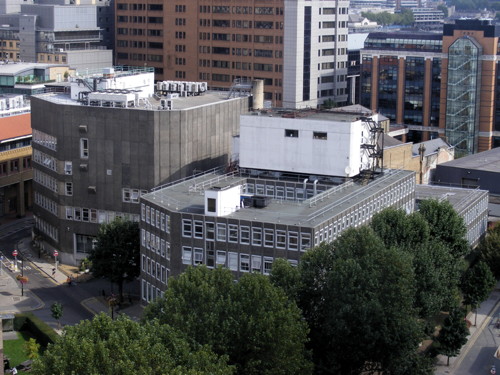 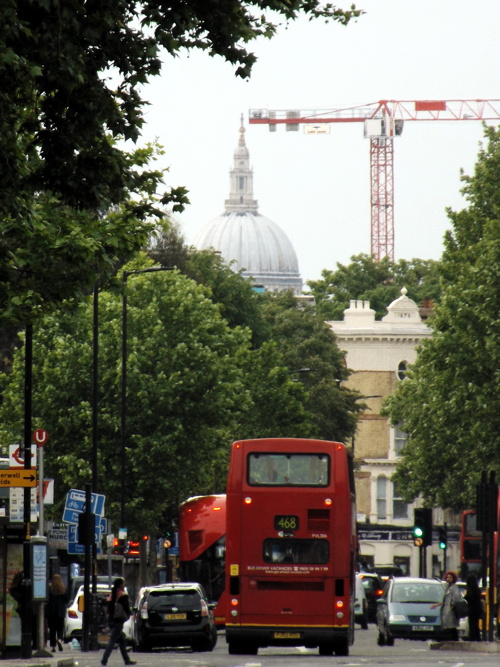 Delancey bought the site – which is bounded by Park Street, Emerson Street and Sumner Street – for Ł55 million in 2013.

The redevelopment includes buildings of 10, 15 and 19 storeys designed by Squire & Partners – including a basement cultural space likely to be used by Shakespeare's Globe for rehearsals and education work.

Like many recent developments near the riverside in Southwark, the scheme includes no on-site affordable housing.

Instead Delancey has negotiated a Ł30 million package with Southwark Council, including Ł23.5 million of in-kind support for plans by United St Saviour's Charity to build a modern almshouse at the junction of Southwark Park Road and Reverdy Road in Bermondsey.

A further Ł6.5 million will be paid to Southwark Council's fund to develop new council homes around the borough.

An earlier version of the scheme featured a 21-storey tower. Two storeys were dropped from the proposal in order to protect the view of the dome of St Paul's Cathedral from Camberwell Road.

Historic England (formerly English Heritage) also warned that the new tower will cause "some harm to the significance of the cathedral's setting" because of its presence in the backdrop of the protected view of St Paul's from Alexandra Palace.

Oliver Caroe, surveyor to the fabric of St Paul's Cathedral, told councillors that the tower would cause "irrecoverable harm" to the view of the cathedral.

The new Bankside tower will be seen to the right of St Paul's in the view from Alexandra Palace.

"It's a bit like someone sitting next to you in the cinema and you can't see the edge of the screen," said Mr Caroe.

However, the council's design and conservation manager Michael Tsoukaris countered that "the incursion into the view is minimal and the harm therefore is negligible".

The new scheme has been designed to preserve and improve the view of St Paul's from Great Guildford Street.

The committee also heard from Sam Shaw who spoke on behalf of residents of Sumner Buildings to raise concerns about lorry movements and traffic management around the site.

The existing building is expected to take more than 12 months to demolish.