Boris: my concern over tower’s impact on 'character of Bankside'

Mayor of London Boris Johnson has voiced concerns over plans for a 21-storey tower just yards from Tate Modern, including its "impact on local views and the character of Bankside". 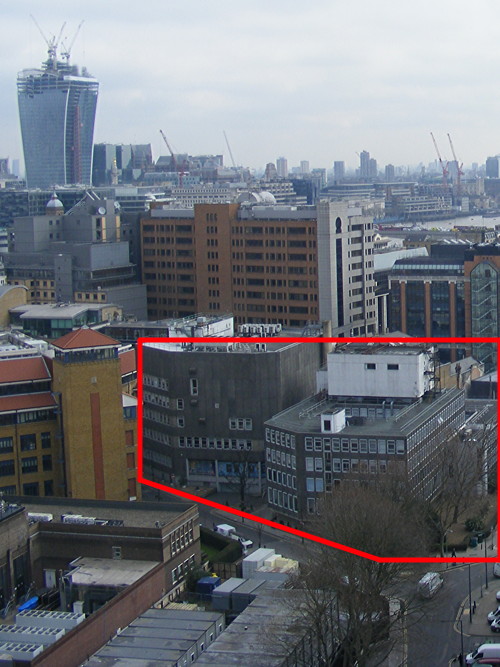 The existing buildings at 185 Park Street

Last year they submitted a planning application for a development of 170 luxury homes, office space and cultural space for Shakespeare's Globe.

The scheme, designed by Squire & Partners, includes three buildings of 10, 15 and 21 storeys.

Just before Christmas the Mayor of London considered a report on the proposals and expressed discontent with the height of the development.

"Whilst the Mayor supports the land use principles of the scheme in strategic terms and is content with layout, he is concerned with the maximum height and its impact on local views and the character of Bankside," wrote City Hall planning manager Colin Wilson.

Planners at the Greater London Authority have also raised concern about the lack of any on-site affordable housing in the development.

Delancey is working with United St Saviour's Charity to find a site elsewhere in north Southwark for a modern almshouse for older people and has proposed a Ł15 million contribution to the cost of acquiring land for the charity.

In the 'affordable housing statement' submitted with Delancey's planning application and prepared by consultants DP9, the developer argues that if affordable homes were built at Park Street, separate doors, lifts and stairs "would certainly be required in order to separate the affordable accommodation from what is high value private accommodation".

Delancey claims that building affordable homes on-site would have an "erosive impact on viability".

Part of the basement of the new development is intended to be occupied by Shakespeare's Globe for use as offices and rehearsal space.