A major development site on Bankside has been sold by Delancey to Slovakian firm J&T Real Estate who will build the consented housing and office scheme together with Sons & Co. 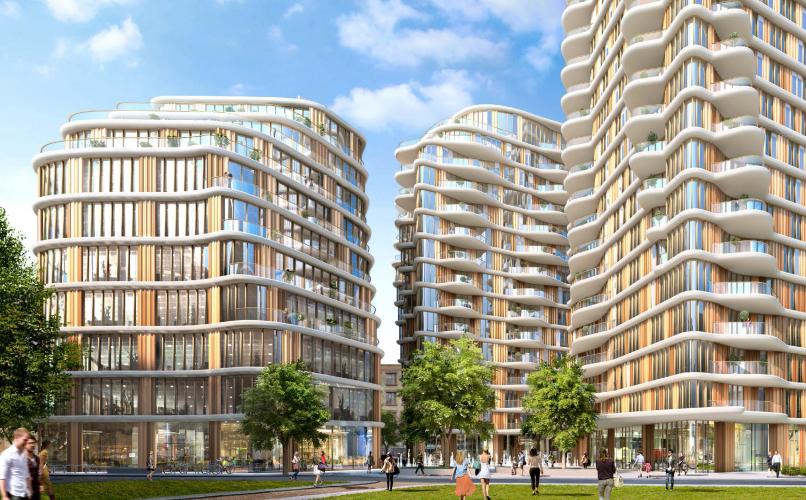 It's three years since Delancey won approval for its plans to build 169 new homes on the site of the former National Grid offices in Park Street, close to Tate Modern.

The scheme – designed by Squire & Partners – also includes new offices and a cultural space likely to be used by Shakespeare's Globe.

The site's new owners say that demolition of the existing building at 185 Park Street will begin within months, with construction due to start early next year.

Completion is scheduled for 2022.

The scheme includes no on-site affordable housing, with the developer instead offering £23.5 million of in-kind support for plans by United St Saviour's Charity to build a modern almshouse at the junction of Southwark Park Road and Reverdy Road in Bermondsey.

A further £6.5 million will be paid to Southwark Council's fund to develop new council homes around the borough.