Waitrose has confirmed that it will open its first store in SE1 next year. 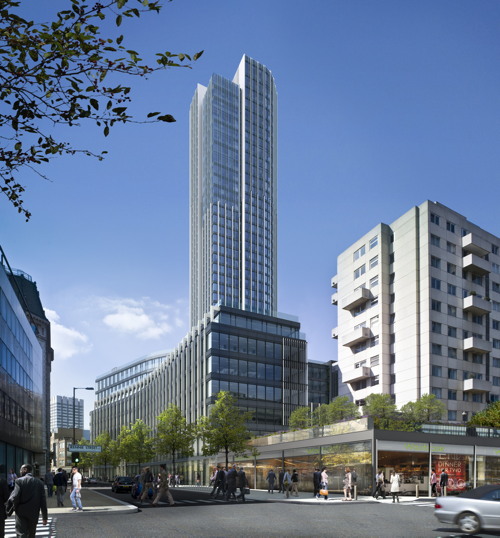 A 'little Waitrose' convenience store is expected to open in July 2016 on the corner of Stamford Street and Rennie Street.

The 3,000 sq ft store will be part of South Bank Central, the commercial element of the South Bank Tower scheme at the former King's Reach Tower and Milroy Walk complex.

The new shop will create more than 40 jobs with all employees becoming partners in the John Lewis Partnership.

"The much sought after South Bank Central provides yet another exciting platform in making the little Waitrose brand increasingly visible to the capital's shoppers," said Nigel Keen, Waitrose director of development.

"South Bank is a fast emerging part of London that is becoming increasingly attractive to retail and office occupiers, which are drawn by the unique nature of the area and the already established residential population."