Lib Dem councillors have 'called in' proposals for a new Quietway cycle route between Blackfriars Road and Tower Bridge Road. 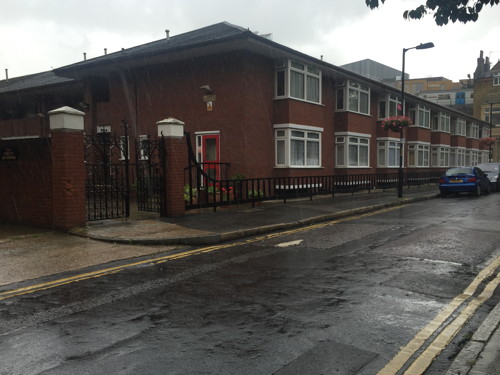 UPDATE: Since this article was published, the call-in has been withdrawn and the meeting will no longer be taking place

Quietways are backstreet cycle routes being created as part of the new network of bike routes devised under Boris Johnson's mayoralty.

Although they are a City Hall initiative, the Quietways mostly run on streets controlled by local councils so require the cooperation of the London boroughs.

Last month Cllr Ian Wingfield, Southwark's new cabinet member for environment and public realm, signed off proposals for Quietway 14 which will run from Blackfriars Road in the west to Tower Bridge Road in the east.

Cllr Wingfield approved most of the proposals but called for a further report on controversial plans for the Bermondsey Street and Tanner Street area.

Now three Lib Dem members of the cross-party overview & scrutiny committee – councillors Anood Al-Samerai, Maria Linforth-Hall and Rosie Shimell – have 'called in' the decision which will be the subject of a public hearing on Tuesday 19 July.

The three councillors argue that the decision "does not display the required 'proportionality', 'due consultation and the taking of professional advice from officers' or a 'presumption in favour of openness' as required by the council constitution".

The trio claim that the report signed off by Cllr Wingfield "fails to respond to residents' and ward councillors' concerns" about aspects of the proposals, including the choice of route at the western end around Nicholson Street, Chancel Street, Dolben Street and Great Suffolk Street.

The Lib Dem councillors also complain that the council has ignored concerns raised by Southwark Cyclists and Southwark Living Streets.

• The meeting will be webcast on the Southwark Scrutiny Bambuser channel from 7pm on Tuesday 19 July.

UPDATE: Since this article was published, the call-in has been withdrawn and the meeting will no longer be taking place

What do you think of Quietway 14?