A Guildhall sub-committee has unanimously rejected the idea that tolls could be introduced for motorists crossing Blackfriars Bridge, Southwark Bridge and London Bridge. 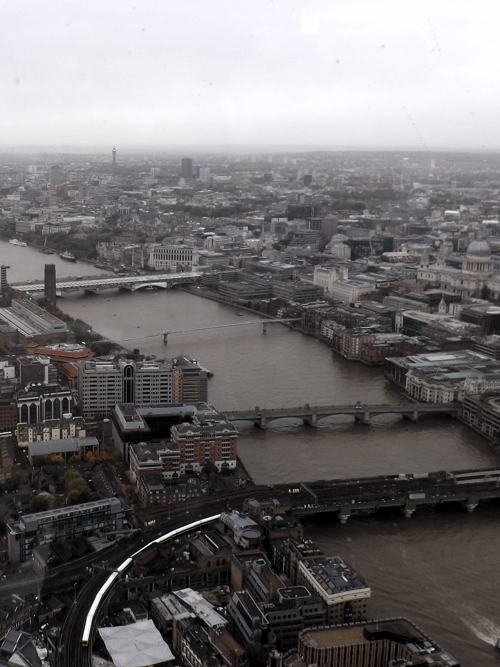 Last week we reported on a suggestion in a document written by Steve Presland, the City's transportation & public realm director, that bridge tolls could be used as a measure to reduce traffic congestion in the Square Mile.

However, the idea failed to find favour at a Guildhall meeting on Tuesday.

"Following a short discussion at the streets and walkways sub-committee, the option of putting tolls on the City's bridges was unanimously opposed and will not be investigated further as a way of managing congestion in London," a spokesman for the City of London Corporation told the SE1 website.

The wider implications of charging for river crossings in Greater London as a whole will be considered by the London Assembly transport committee as part of its probe into congestion on the capital's roads.