A Peckham primary school has won Government backing for its proposal to open a new 'free school' on Borough High Street. 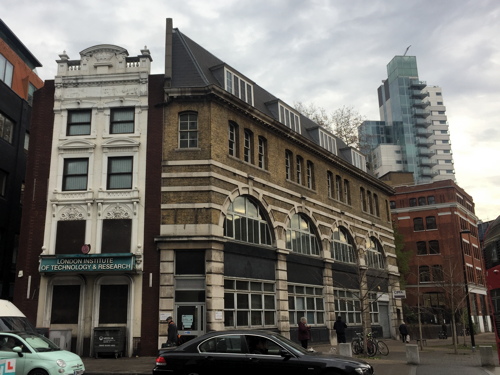 The John Donne Primary School in Peckham was given the green light back in September for its proposal to create a new 420-place 'free school'.

John Donne Primary School has created the Communitas Education Trust to serve as an umbrella for the two schools.

Southwark Council says that if the school goes ahead, it will help to meet projected demand for primary school places in Borough, Bankside and Walworth until September 2023.

In a report on school place planning to be considered by Southwark's cabinet next week, the council notes that: "Whilst a site on Borough High Street was provisionally identified, no formal planning approval has been given for the school on this site and so this provision has not as yet been incorporated this into the projections."

The new school is to be named after poet John Keats who was a medical student at nearby Guy's Hospital.