TfL: we didn’t do enough for buses during Elephant roadworks

Transport for London's commissioner Mike Brown has conceded that the organisation didn't do enough to ensure bus journeys weren't unduly delayed during the remodelling of the Elephant & Castle junction. 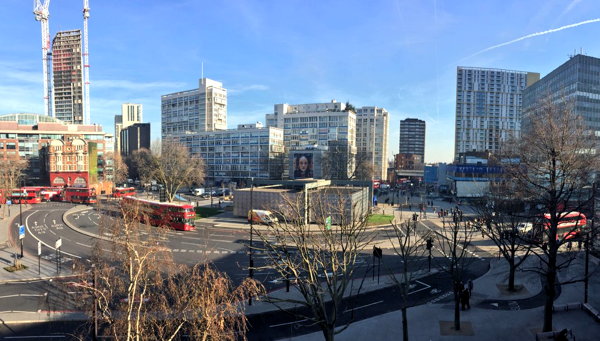 In his report to TfL's December board meeting, Mike Brown conceded that traffic congestion in London had increased, in part due to "a large number of high impact schemes being implemented, for example Elephant & Castle and cycle superhighways, without sufficient measures in place to protect bus journey times, therefore exacerbating delays".

Mike Brown said: "People using London's roads are facing congestion and reliability problems on a daily basis and, unless we address the underlying causes, it will only get worse.

"To tackle this immediate challenge, the Mayor announced a series of measures aimed at directly tackling growing congestion and improving reliability for all road users.

"The measures include better communication directly with road users to allow them to plan their journeys, and better collaboration to reduce disruption from roadworks."