Heatherwick: Garden Bridge might still be built one day

Thomas Heatherwick has blamed Brexit for the demise of the Garden Bridge project and hinted that the scheme might one day be revived. 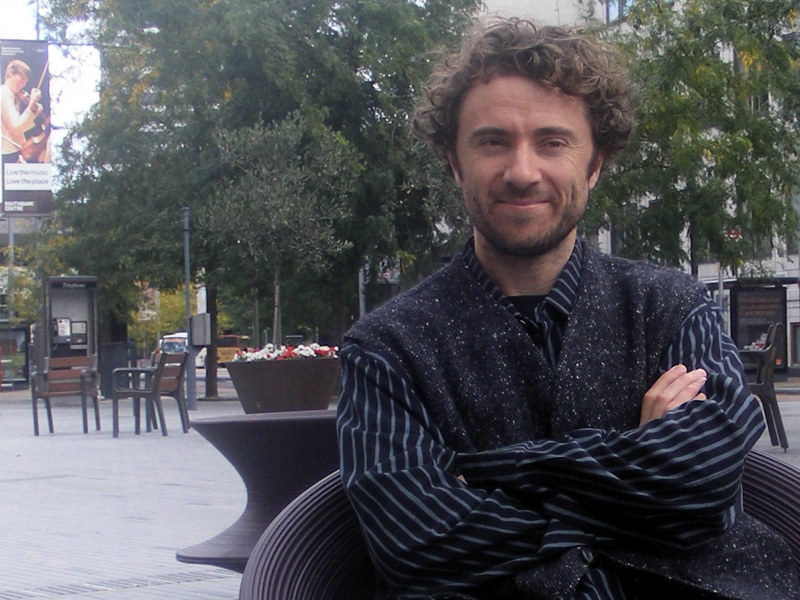 Thomas Heatherwick pictured on the South Bank in 2010

Thomas Heatherwick was interviewed by James McLachlan for the latest issue of Icon magazine.

"It's a shame when politics kicks in around something," said the designer who drew up plans for the controversial footbridge between Temple and the South Bank.

"I think, had there not be a change of government and Brexit, we might be at a different stage with it."

Heatherwick indicates that he has not given up hope of seeing the Garden Bridge become a reality: "A vast number of people thought it was the right project for London.

"Good ideas take time and I am in no hurry."

However, elsewhere in the same magazine, the Garden Bridge is blasted by Douglas Murphy in his assessment of the large-scale building projects championed by Boris Johnson during his tenure as Mayor of London.

Murphy castigates Johnson for the "sheer contempt for democratic responsibility" shown throughout the Garden Bridge project and the "extremely shady" procurement process run by Transport for London.