Waterloo Bridge was closed to motor traffic on Monday as climate change activists took over the bridge as part of an international wave of civil disobedience to call for action on climate change. 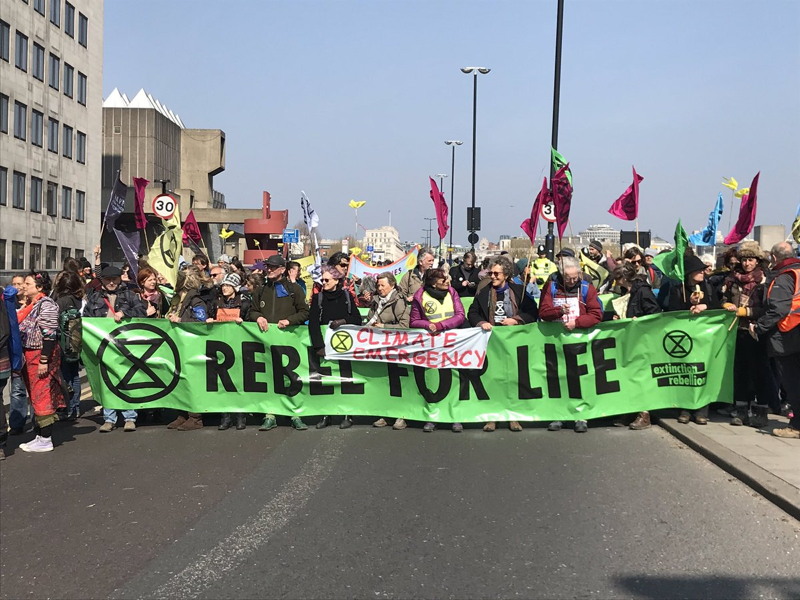 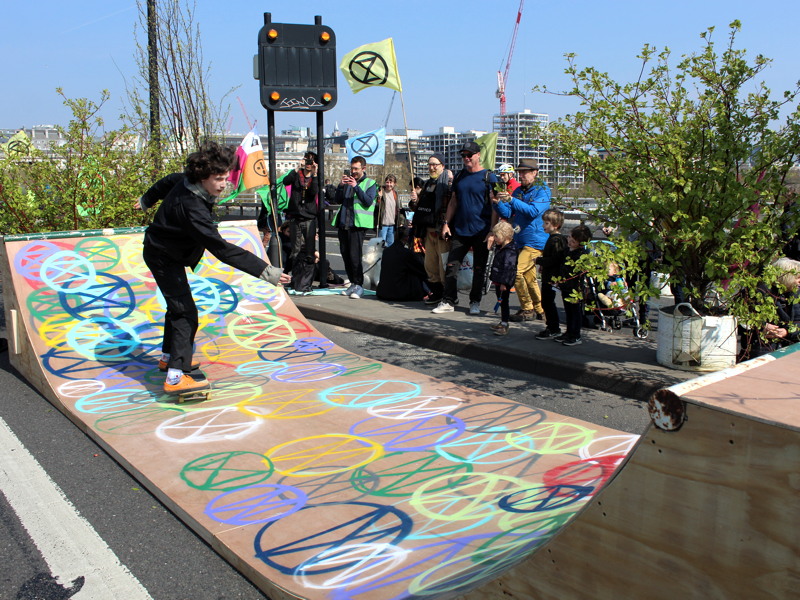 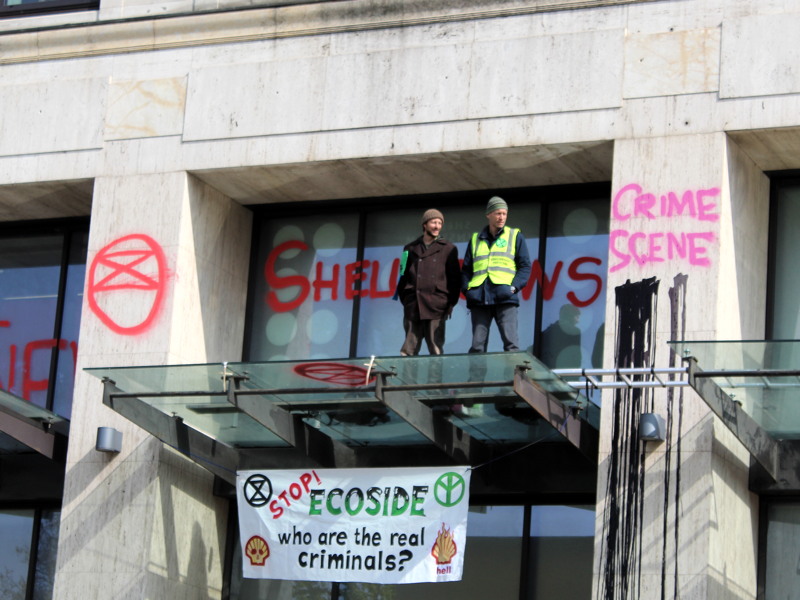 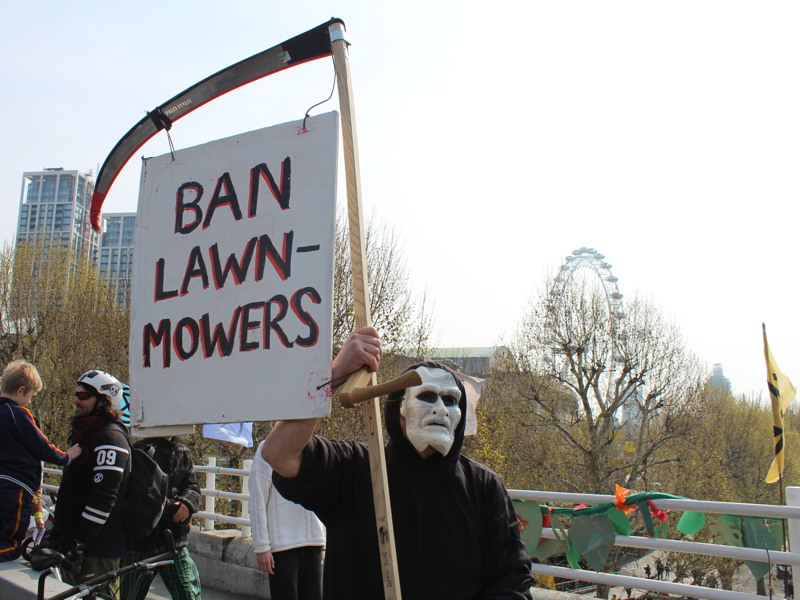 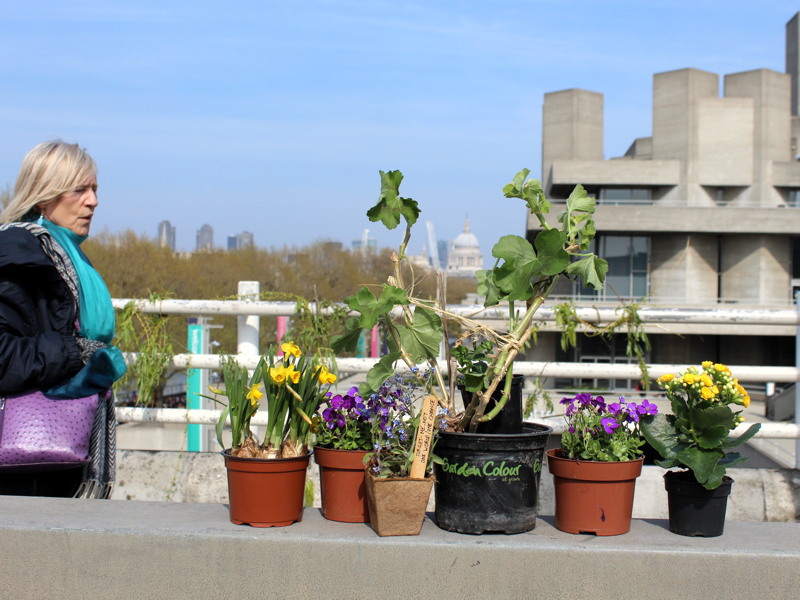 Extinction Rebellion took over Marble Arch, Oxford Circus, Waterloo Bridge and Parliament Square with a pledge to stop traffic around the clock.

At Waterloo Bridge, the focus was on the campaign's demand that Government must act now to halt biodiversity loss and reduce greenhouse gas emissions to net zero by 2025.

Hundreds of people gathered on Waterloo Bridge to crowdsource a Garden Bridge by bringing a potted plant each. Larger trees and bushes were also installed on the bridge.

A skateboard ramp was placed in the middle of the bridge and Hare Krishna served vegetarian meals.

At oil company Shell's HQ in Belvedere Road, slogans were daubed on the walls and two protesters climbed on to the glass canopy above the main entrance doors.