Garden Bridge: Margaret Hodge censured for use of Commons office

The Parliamentary Commissioner for Standards has ruled that Dame Margaret Hodge committed a "serious breach" of the MPs' code of conduct by using her office at the House of Commons to carry out a review of the Garden Bridge project for which she was paid. 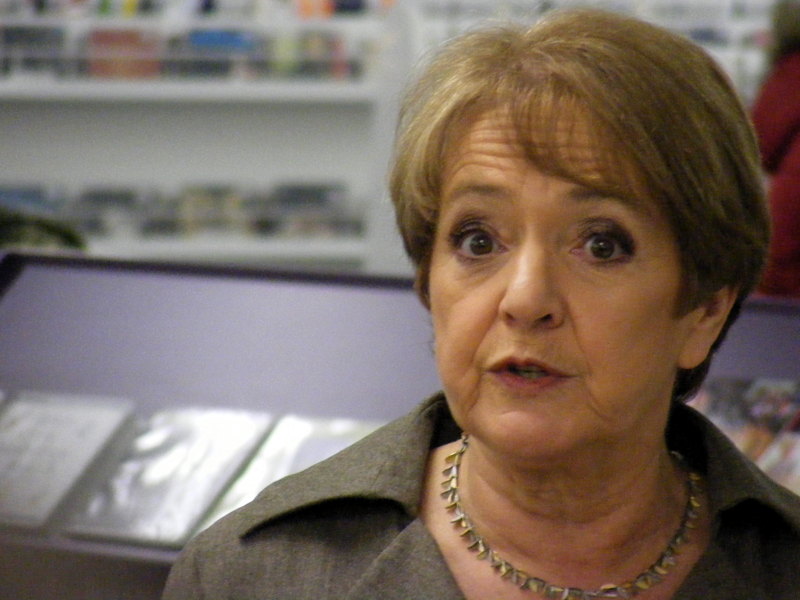 City Hall announced in September 2016 that the Barking Labour MP Dame Margaret Hodge would carry out a review of the Garden Bridge and her report was published in April this year.

Although it was initially reported that Dame Margaret would not be paid for the review, Mayor of London Sadiq Khan later authorised a payment of Ł9,500 to reflect the work involved.

The Parliamentary Commissioner for Standards, Kathryn Hudson, has upheld a complaint raised by Conservative Party London Assembly member Andrew Boff – himself a critic of the Garden Bridge – that Dame Margaret used her office at Portcullis House "to undertake paid work commissioned by a third party which were not in support of her parliamentary duties".

Dame Margaret said that she had held around 20 meetings relating to the Garden Bridge review in her parliamentary office, and around 70 letters and emails had been sent out using parliamentary facilities.

Writing to the commissioner in October, Dame Margaret said: "At the end of the day, if the [House of Commons standards] committee find that I was in breach of the rules I will of course offer a fulsome apology and will pay back the Ł3 that could have been spent on headed paper.

"I never ever intended to breach Parliamentary rules and am distressed by the allegation."

Responding to the commissioner's finding, Andrew Boff AM said: "Today's verdict leaves a sour taste. Sadiq Khan has paid his friend Dame Margaret Hodge Ł9,500 of taxpayers' money to conduct a review in which she committed a serious breach of the Parliamentary Code of Conduct.

"As an MP of over 20 years' experience and a former chair of the Public Accounts Committee it seems hard to believe she was unaware of the rules.

"An honourable politician would consider compensating the taxpayer for the costs she avoided by using Parliamentary resources for free. Instead she has offered a dismissive Ł3.

"The London Assembly was forced to summons transcripts of Dame Margaret's interviews when the Mayor refused to produce them. This latest lack of transparency casts an even greater shadow over the whole process."