Members of the London Assembly have used their legal powers to summon former Mayor of London Boris Johnson to face questions about the Garden Bridge at City Hall next February. 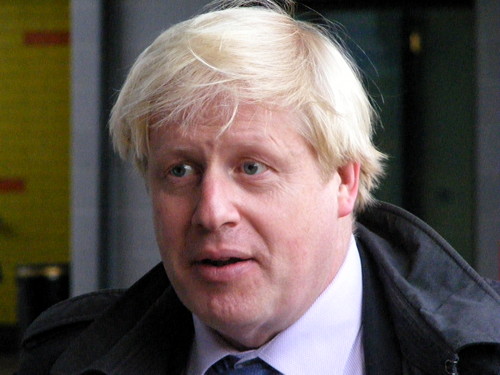 The London Assembly's GLA Oversight Committee voted on Thursday morning to issue a letter requiring the former Mayor to attend a meeting on Thursday 22 February at 2pm.

Committee chair Len Duvall AM noted that whereas Dame Margaret Hodge was unable to compel Boris Johnson to cooperate with her review of the Garden Bridge, the London Assembly does have the right to insist that past Mayors face its questions.

As Mayor, Mr Johnson was questioned about the Garden Bridge by the same committee in December 2015.

During ill-tempered exchanges he dismissed Assembly members' questions about the controversial river crossing as "a load of cobblers", claimed that the bridge's opponents were spouting "opportunistic claptrap" and complained that the bridge's creator Joanna Lumley was "having her name dragged through the mud".