Southwark Council says that it doesn't have enough evidence of harassment by anti-abortion activists to bring in restrictions on protests outside the Blackfriars Medical Practice, despite councillors unanimously backing such measures. 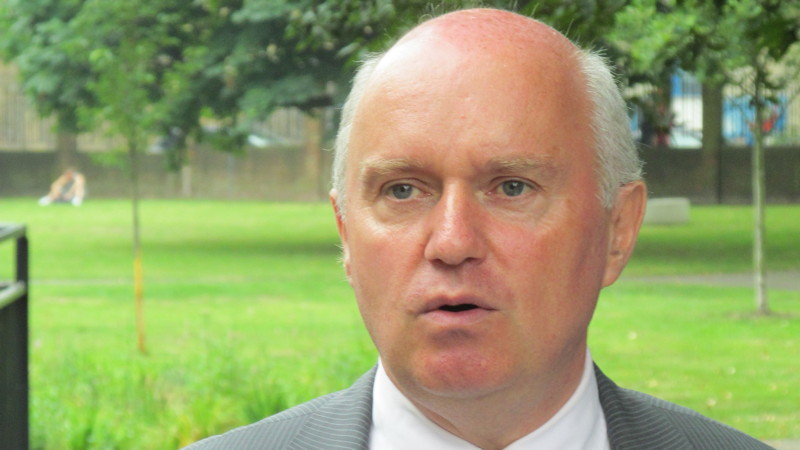 Campaigners from Abort67 had held regular gatherings outside the clinic since it opened in 2014.

On Tuesday the cabinet received an update from Cllr Barrie Hargrove, Labour cabinet member for communities, safety and leisure.

"At the moment we don't have the extent of evidence ... to bring in a Public Space Protection Order," said Cllr Hargrove, who explained that the most recent report of anti-abortion protests at the clinic was from January 2017.

"Something really does need to be done about it," he said, explaining that he had seen videos of "unpleasant and unacceptable harassment of vulnerable people" at Colombo Street.

Council leader Cllr Peter John suggested that the borough's community wardens could be tasked with monitoring any protests outside the clinic to help the council assess the situation.

Cabinet member Cllr Fiona Colley said that the clinic should encourage its patients to fill in a form to record their experiences of any protests they had encountered on their way in to the building.

Southwark's cabinet meeting took place on the eve of a Lambeth Council meeting where a similar motion backing the idea of a PSPO had been tabled by Labour councillors.

The Colombo Street surgery is located just a few yards from the Lambeth/Southwark border and Lambeth Council is involved in commissioning the BPAS service at the Blackfriars Medical Practice.

Cllr David Noakes, the Cathedrals ward Lib Dem councillor who tabled the motion approved by Southwark's council assembly last November, told the SE1 website: "I welcome the cabinet's support about the protests outside the BPAS clinic and appreciate the need for an evidence base for consideration of a PSPO.

"I will be writing to Cllr Hargrove suggesting a working group to ensure the strong support of residents and Blackfriars Medical Practice staff and patients for action on this issue is followed up by the council."

Last week the Home Office launched a call for evidence about protests outside abortion clinics across England and Wales.

Cllr Hargrove added: "The council has already committed to exploring all options for stopping the unacceptable harassment of women accessing services at the Blackfriars Medical Practice and other clinics in the borough.

However, the measure available to us – the implementation of a Public Space Protection Order (PSPO) – requires detailed evidence before it can be implemented.

"We are in the process of seeking and gathering this information, and have also been speaking to Ealing Council to learn from their recent experience of pursuing a PSPO. We will continue to prioritise this work to ensure all our residents can access services without the threat of abuse or intimidation."