For the first time in three years it is possible to catch a Thameslink train from London Bridge to Blackfriars - but for now the service is being kept secret whilst drivers are trained on the reopened route. 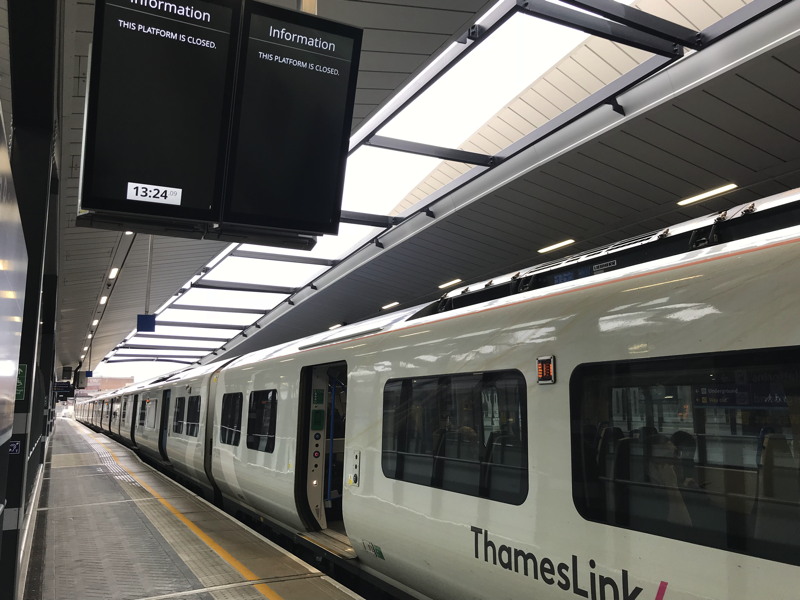 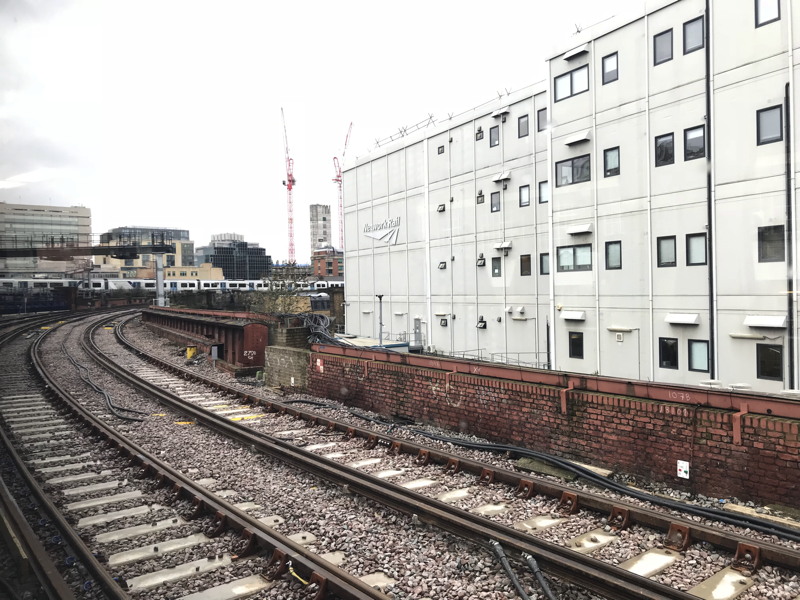 Since January 2015 Thameslink services on the Bedford to Brighton route have been diverted via Elephant & Castle whilst London Bridge Station is rebuilt as part of the Thameslink Programme.

With the works at London Bridge now nearing completion, a few trains are now running in passenger service via the 'normal' route ahead of the launch of the full Thameslink service.

Since Monday, 16 Thameslink trains in each direction are calling at London Bridge each weekday to pick up and drop off passengers – but the stop is not advertised in case the train has to take the Elephant & Castle route instead.

The service via London Bridge is roughly half-hourly between the rush hours, but trains may be rerouted at short notice so passengers shouldn't rely on the service for now.

To board the 'secret' trains at London Bridge passengers must walk past a sign saying 'this platform is closed' as they reach the escalators to platforms 4 and 5 – and the stop is not listed on departure screens at other stations or on train times apps.

The trains make a lengthy stop at London Bridge because the timetable between Blackfriars and East Croydon is still based on the slower route via Herne Hill and Elephant & Castle.