Premier Inn is to replace the cladding at its Waterloo hotel after a post-Grenfell assessment found it no longer met current building regulations. 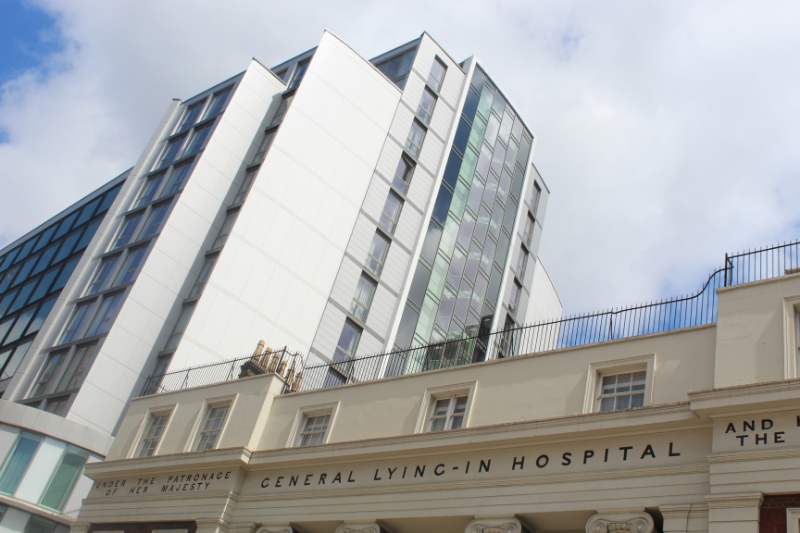 The Daily Mirror reported this week that the Premier Inn London Waterloo is one of a dozen hotels belonging to the Whitbread-owned chain which are to receive modifications in the wake of the Grenfell Tower fire.

Opened five years ago, the Premier Inn London Waterloo occupies the historic former General Lying-in Hospital in York Road as well as an adjacent new-build block on the site of the former nurses' accommodation building.

The hotel was designed by Hamiltons architects, the same firm responsible for the Strata SE1 tower at the Elephant & Castle.

A spokesman for Premier Inn told the Mirror: "We immediately and voluntarily took the decision to have our hotels with cladding over 18 metres assessed by independent fire safety experts in the days following the Grenfell tragedy.

"A small number of our hotels were no-longer deemed to meet building regulations but are entirely and unequivocally safe to operate – irrespective of the exterior cladding.

"Although our hotels have been independently assessed as entirely safe to operate irrespective of the cladding used and we've not received any request to change the cladding on any of our hotels, we've nonetheless taken the voluntary decision to replace it on the small number of properties involved and we're doing this by working with the relevant local authorities, contractors, developers and landlords."

The new-build element of the hotel was shortlisted for Building Design's Carbuncle Cup in 2013.

The SE1 website asked Premier Inn for a statement but no response was received by the time of publication.