The owner of a rat-infested Old Kent Road cafe who showed 'blatant disregard for the health and safety of his customers' is facing fines and costs of nearly £7,000 after he was prosecuted by Southwark Council 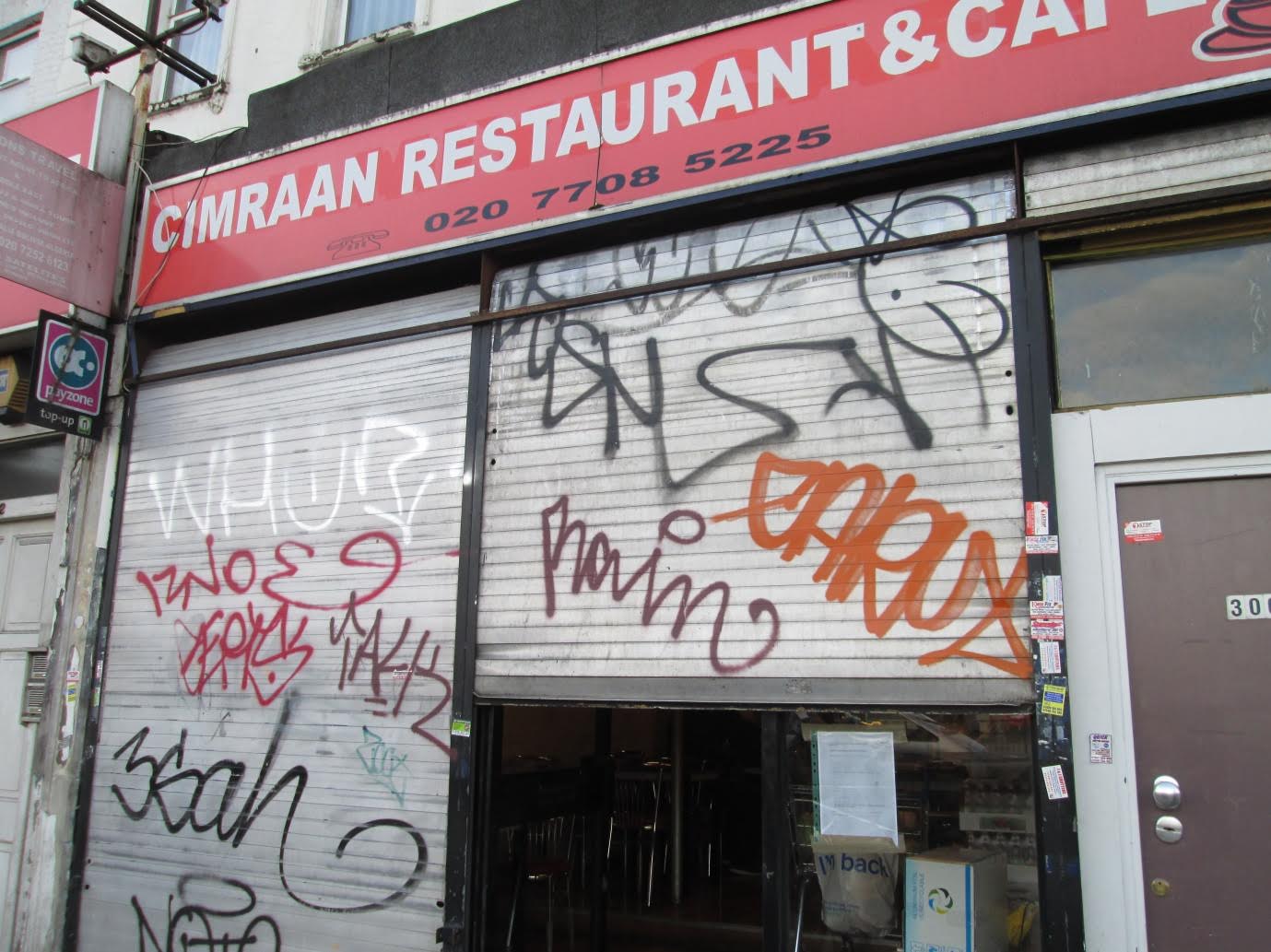 The emergency prohibition notice on the door of the cafe lastyear 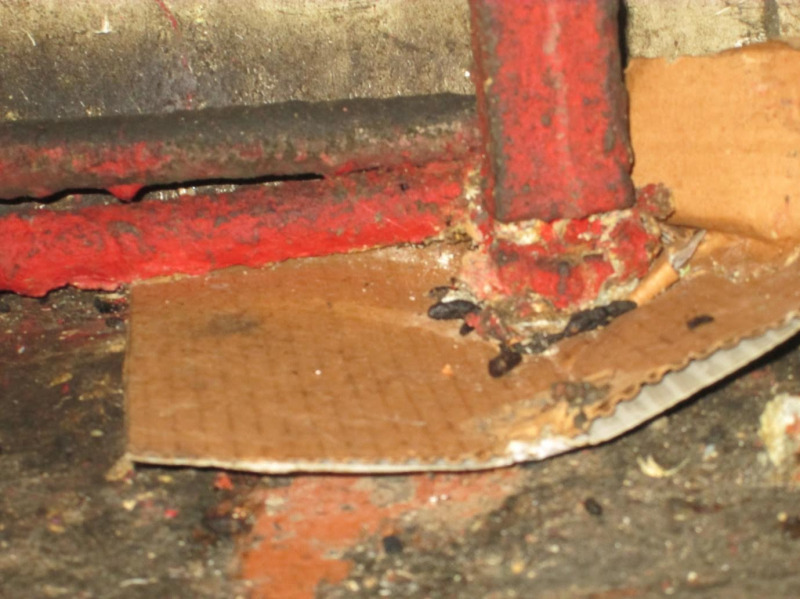 Rat droppings at the cafe

Southwark Council inspectors found a rat infestation when they carried out a routine inspection at the Cimraan Cafe opposite Tesco in Old Kent Road on 22 January 2018.

The cafe was immediately closed down and a Hygiene Emergency Prohibition Order was later granted at Camberwell Green Magistrates Court.

The cafe manager was questioned during the inspection and – the council says – displayed a complete lack of knowledge regarding cleaning and disinfection.

The rat infestation was found in the kitchen and food storage rooms, these rooms were also filthy and in a bad state of repair. There were no food hygiene training records or food safety procedures for staff to follow. In addition, a dirty ventilation canopy with metal filters was found to be dripping grease onto the cooking range.

As a result of the inspection and closure, the council prosecuted the business owner, 29-year-old Mohamed Mohamud Ahmed of Camberwell, for breaches of the Food Safety and Hygiene Regulations and he was sentenced to costs and fines of Ł6,991.40, at Camberwell Green Magistrates' Court last week.

Cllr Victoria Mills said: "The owner of Cimraan Cafe showed blatant disregard for the health and safety of his customers and his staff and his premises was in a terrible state.

"Council officers work tirelessly to check and support food vendors across Southwark and I hope this prosecution will serve as a reminder to them all to adhere stringently to food safety law and operate using good food hygiene practice."

When council officers returned to Cimraan Cafe on 5 February 2018, they saw that their recommendations had been acted on and the premises had been repaired, adequately pest proofed, the kitchen had been fitted with new wall tiling and deep cleaned and the customer toilet had been cleaned and repainted.

Ahmed was permitted to reopen the premises and the Emergency Prohibition Order was removed.