Waterloo-based charity Oasis is calling on local people to sign a petition urging the Mayor of London to support the organisation's bid to acquire the former Kennington Police Station. 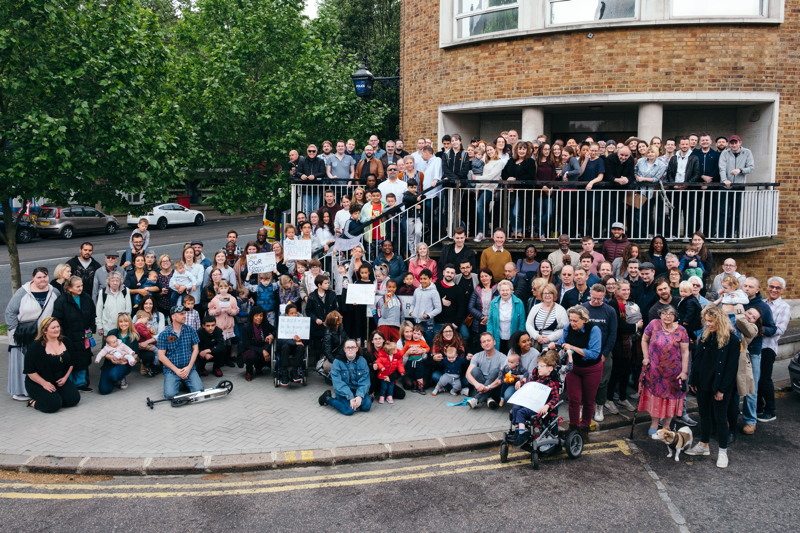 Steve Chalke, the leader of Oasis Waterloo, said: "At a time when local communities have never been so starved of space and services, will the Mayor's Office allow this vital building to become yet another bland box feeding the insatiable appetite of property developers and corporate greed, adding to the social problems facing our city?

"So we are calling on local residents to sign the '#SaveOurCommunityAsset petition and send a clear message to the Mayor's Office: this building belongs to us and we are claiming it for the community."

Earlier this month Oasis urged local people to gather outside the police station for a photo opportunity and already around 300 people have signed the petition.

Last year the Oasis charity – which is based next door – revealed that it wanted to buy the building for use as a community hub.

However, Oasis – and local politicians – fear that the Mayor's Office for Policing and Crime (MOPAC) will seek to sell the site to the highest bidder.

The now-closed police station was recently designated as an 'asset of community value' under the Localism Act.