Cllr Humaira Ali has been selected by local Liberal Democrats as their prospective parliamentary candidate for the Bermondsey & Old Southwark constituency. 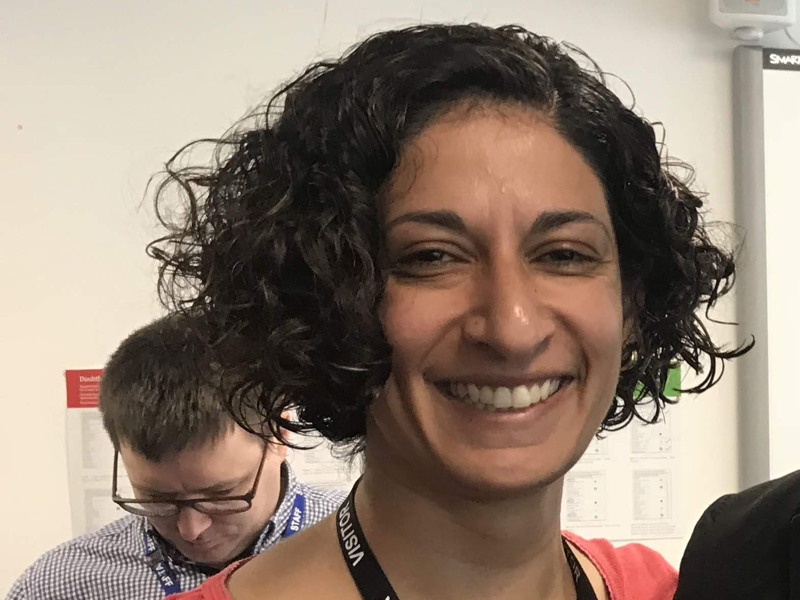 Cllr Ali was elected to Southwark Council a year ago in the closely fought London Bridge & West Bermondsey ward election.

In July last year Sir Simon Hughes announced he was stepping back from front-line politics before later that summer taking up the post of chancellor of London South Bank University.

Party members picked their new candidate at a meeting held on Saturday at The Grange pub in Grange Road.

In her pitch to party members, Cllr Ali said: "I've lived here in Bermondsey for a decade and am In love with my community; so much so that I stood for council against Labour and with grit, commitment and determination, I won."

• Liberal Democrats have also announced the selection of Florence Mele as their candidate for the London Assembly's Lambeth & Southwark constituency at next year's City Hall elections.