Council will work to keep XXL club night in Southwark

Southwark Council will work with the promoters of gay club night XXL to find it a new home in the borough as it faces relocation to make way for a new development, a cabinet member has said. 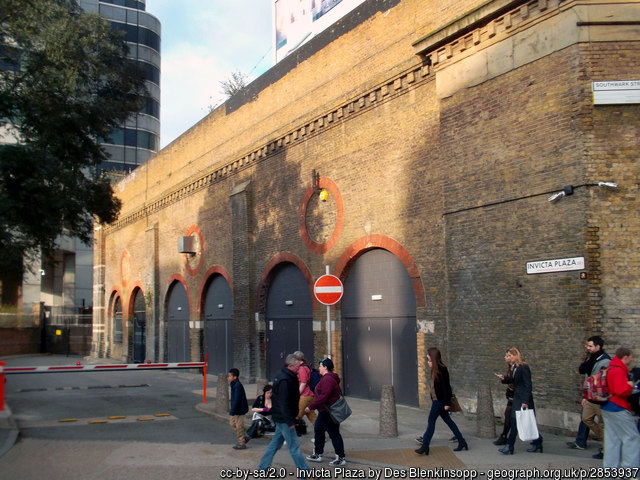 XXL operates on two nights a week from the Pulse club in railway arches near Blackfriars Bridge, which are going to be redeveloped along with the adjacent Ludgate House and Sampson House sites.

The club, which is the borough's last LGBT+ venue, has been served with a three-month eviction notice after losing a legal challenge.

Now Southwark Council says it will do what it could to find the club night a new home, after the club promoter Mark Ames met with Cllr Johnson Situ and the head of planning.

He said: "We are incredibly proud of both our LGBT+ community and our local night life so we are keen to work with the club to try and do all we can to help keep it in the borough.

"We have had a constructive and positive meeting with its owner and will be using all the tools at the council's disposal to find a positive way forward."

"When we close in 3 months time, London will have lost almost 75 per cent of its LGBTQ+ venues within a 5 year period.

"We have pleaded with Southwark, the Mayor's office and [developers] Native Land to help us and to work with us and it has fallen on deaf ears," it read.

Since 2006 the borough has lost two out of its three LGBT+ venues.

This is "significant", according to a City Hall report, given the "important community and neighbourhood functions of LGBTQ+ venues".

Nearly 1,500 people have signed a petition to the Mayor of London protesting against XXL's eviction.