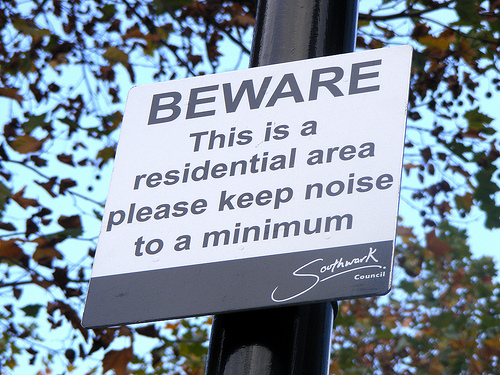 During March Cllr Barrie Hargrove (Southwark's cabinet member for environment, transport and recycling) will consider a report as to whether Cathedral Square (the open space between Southwark Cathedral and the River Thames) should be gated.

Cathedrals ward councillor David Noakes writes: "I have organised a meeting in response to the ongoing concerns of Minerva House residents about noise and alcohol related antisocial behaviour and their desire for the Council to gate the square at night.

"Although the meeting is not a decision making meeting the idea is to seek the wider views of other key stakeholders, businesses and residents in Cathedrals ward about the option of gating the square as it is currently contrary to the council's policy and the square is a public space.

"The meeting will give a wider group of stakeholders in the ward, and possibly further afield, the chance to make their views known, which I will then collate and feed back to the Council as they are preparing a further report on the square."