City urged to reconsider ‘no dogs’ policy in social housing

The City of London Corporation - which is landlord for more than 1,000 SE1 homes - should improve people's health by changing the strict pets policies it keeps on its housing estates, an academic has said. 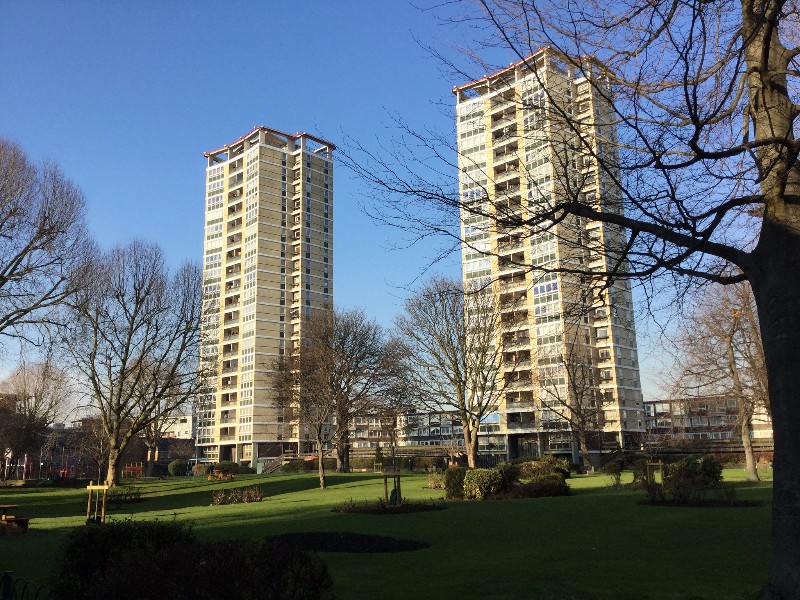 The Corporation manages thousands of homes across 19 estates, including the Barbican estate, and 15 others located outside the Square Mile.

In SE1, the City runs the Avondale Square Estate, the William Blake Estate, the Southwark Estate and Horace Jones House.

There is a cap on having more than two cats per household across all Corporation properties, for both leaseholders and tenants. Only assistance and guide dogs are permitted to residents who do not live in a house with private garden. Dogs are also banned from estates' grounds.

Last week Dr Roger Green, a senior research fellow at Goldsmiths, University of London, told a meeting of councillors and heads of department to "re-look" at the rules.

He said: "This is not groundbreaking stuff. People who live by themselves get a lot of support from pets.

"And the City's policy still seems to be the case that you can't have dogs, just guide dogs.

"It would really comfort a lot of people who struggle with loneliness. Having a pet may be the only contact they have all the time.

At the Community and Children's Services Committee, councillor Marianne Fredericks replied to Dr Green: "I quite agree with you on the pets. It's well known that having a dog or an animal has huge benefits… So I do argue that we should have a policy that's flexible."

The Corporation said it consulted with residents in 2017 and feedback indicated that the rules should stay in place. It also said its policy allows for exceptions to be made in some cases.