Cars and lorries could be banned from London Bridge next year

Traffic on London Bridge could be restricted to buses, taxis and cycles for six months in 2020 whilst a £5 million project to replace waterproofing and bearings in the bridge abutments is carried out. 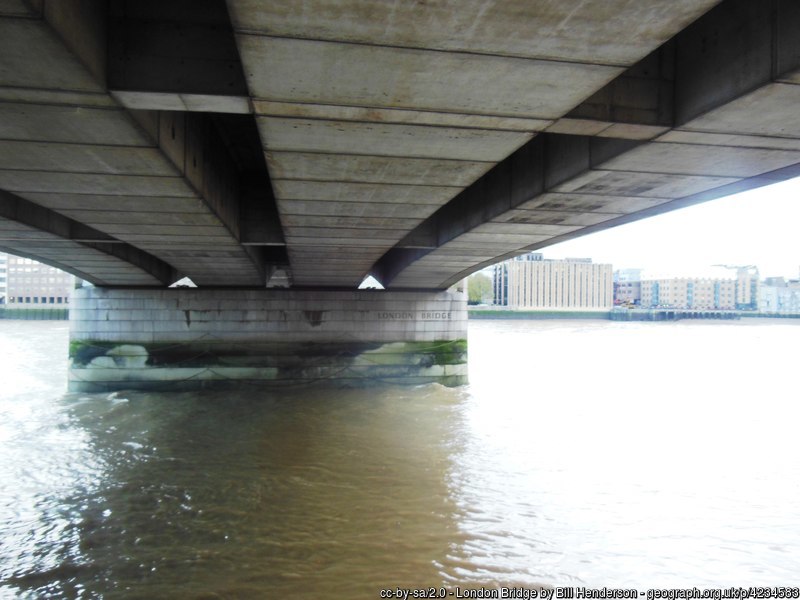 News of the potential restriction comes in a report to next week's meeting of the City of London Corporation's streets & walkways sub committee on planned activities affecting the Square Mile's highway network in 2020.

The Ł5 million bridge maintenance project is noted by Ian Hughes, assistant director for highways, as "requiring traffic across the bridge to be potentially restricted to buses, taxis and cycles only, as well as pedestrians being diverted to use one footway or the other".

He added: "Significant discussions have already taken place with Transport for London and Southwark Council about how these works can be managed and programmed, with works currently planned to start in March 2020 and lasting for around six months."

The cost of the repairs to the bridge – which will be 47 years old when work begins – will be met from Bridge House Estates, the historic fund for the upkeep of bridges between the City and Southwark.

London Bridge's pavements are still separated from the carriageway by the temporary barriers installed in the aftermath of the 2017 terrorist attack.

In his prevention of future deaths report published earlier this month, chief coroner Mark Lucraft declined to make a formal recommendation in respect of future barriers on the bridge, but did note that "... I expect the relevant public authorities to make every effort to progress the installation of permanent measures on the London bridges.

"Funding disputes between public bodies would not be a satisfactory reason for delay in the planning and installation work."