The Cut and Union Street reopened to through traffic last week as Thames Water completed a complicated six-month repair project at the Blackfriars Road junction. 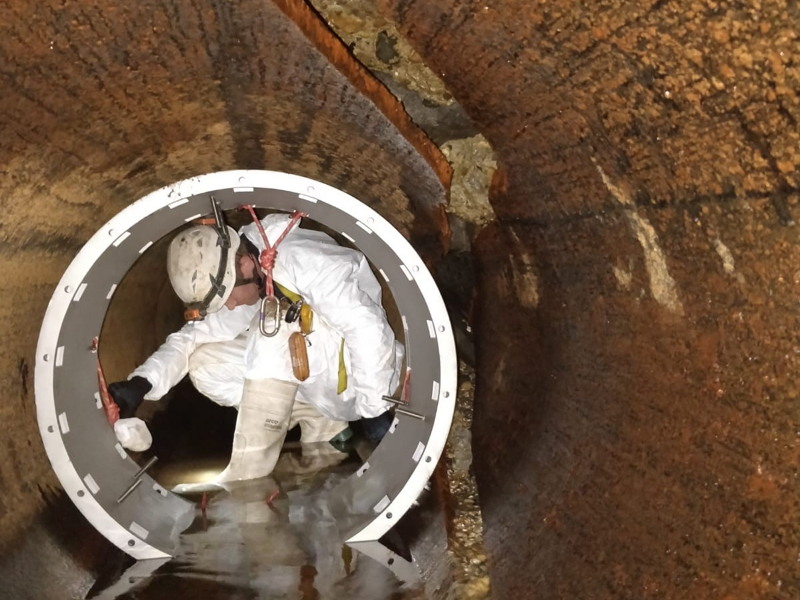 Although Blackfriars Road reopened after a month, the east and west arms of the crossroads remained closed whilst Thames Water engineers worked below ground to repair the 36-inch diameter pipe.

"We'd like to thank residents and motorists for their patience while we worked to repair the pipe on Blackfriars Road," said a spokesman.

"While we were able to repair the damage the original burst caused to the road surface and re-open it relatively quickly, fixing the pipe has been one of the most complicated repairs Thames Water has ever carried out.

"The pipe is eight metres underground and there are a large number of other utility pipes and cables in the area. Our engineers worked very hard to complete the repair, fitting custom-made sections of replacement pipe by hand."