A block of flats in Great Suffolk Street is to have its expanded polystyrene insulation replaced as it does not meet current fire safety standards. 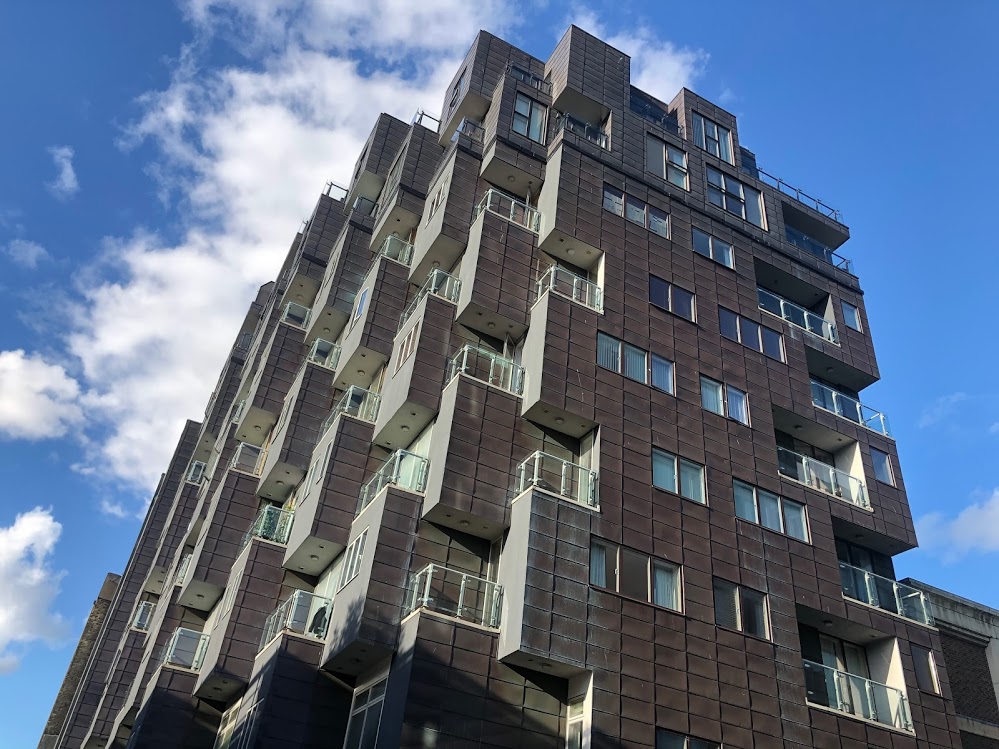 Buxton Homes built the block at the corner of Great Suffolk Street and Pocock Street in two phases, with the first six storeys completed in 2006 and a further two floors added in 2017.

The development stands on the site of a former bacon factory.

In a letter to Southwark Council, David Akam, a planner at BPTW, said: "A recent review of the external wall system (EWS) undertaken by Tenos fire engineering consultants has recommended that the insulation currently used should be removed and replaced, as it does not meet current British Standards (BS EN 13501-1) for fire classification of construction products."

He added: "The EWS on the east and west elevations is currently insulated with expanded polystyrene with a 15mm drainage cavity between it and the main structure of the building.

"The combustible potential of the polystyrene is no longer considered compliant with current Building Regulations for buildings over 18m, and therefore the applicant has taken the decision to remove and replace the EWS with a non-combustible, high performance thermal insulation system that matches the existing in colour and finish."

The combustibility of cladding and insulation in all types of residential buildings have come under close scrutiny since the 2017 Grenfell Tower fire in west London.