Bridge House Estates has announced a £6.5 million programme to repaint Tower Bridge and Southwark Bridge. Tower Bridge will close for two months in 2010 as part of the work. 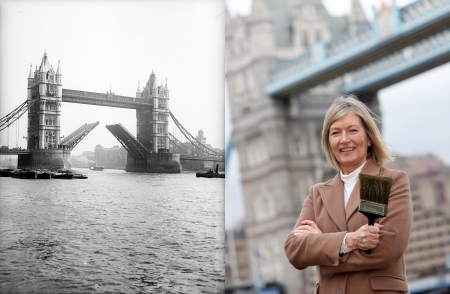 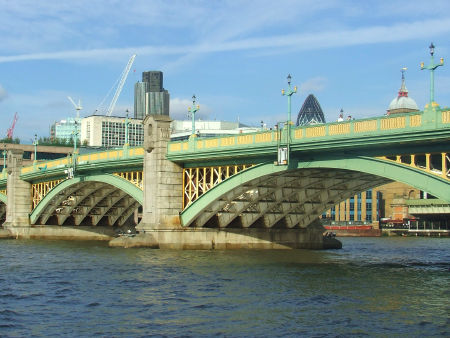 The ancient Bridge House Estates Trust, now worth Ł700 million, can trace its roots back to 1097 when Londoners paid a toll if they wanted to cross the original London Bridge.

The primary purpose of this trust is to maintain all five City bridges (London, Tower, Southwark, Blackfriars and Millennium Bridges) at no cost to the taxpayer.

Since 1995 more than Ł200 million surplus funds have been distributed to London charities via the City Bridge Trust.

The programme will see sections of the two bridges, roughly a quarter of their total structure each time, alternately shrouded in scaffolding over the next four years until both bridges are finished.

City bosses say that this section-by-section approach is essential so as not to disrupt road or river traffic too dramatically during the work.

The bridges must be completely encapsulated in order to catch the old paintwork that must be blasted off the metal bridge framework before repainting can commence.

The paint debris will be collected on a shelf below the bridge which is vacuumed up daily and disposed of in an environmentally-friendly manner.

Tower Bridge is scheduled to close for two months in winter 2010 and there will be further closures but the timings for these have yet to be announced.

"These bridges are steeped in history and play a vital part in everyday London life – it is an honour as an engineer to play a part in keeping them in good working order," says Paul Monaghan.

Tower Bridge will retain its traditional blue and white colour dating back to 1894 and Southwark Bridge will be returned to its original bright colours of green and yellow.