The former General Lying-In Hospital in York Road is to become a Premier Inn hotel after the NHS sold the building last year for £11 million. 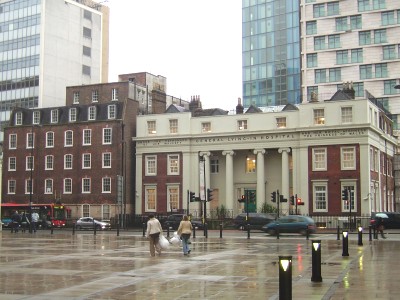 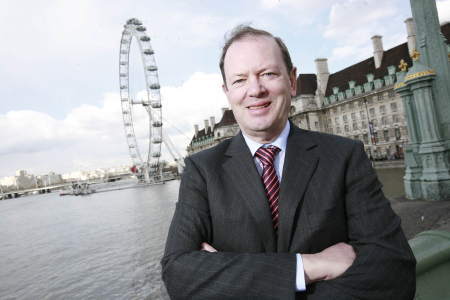 Whitbread this week announced six new Premier Inn hotels in London, with 1200 rooms, to be opened over the next three years.

One of the sites is the former General Lying-In Hospital in York Road, close to County Hall and Waterloo Station.

Just over a year ago we reported that Guy's and St Thomas' NHS Foundation Trust intended to sell the grade II listed building.

The owner is now a Jersey-registered firm called GLI (York Road) Ltd which has leased it to Premier Inn.

The building was refurbished five years ago at a cost of more than £4 million including a grant from the Guy's and St Thomas' Charity.

"We have exciting expansion plans for Premier Inn in London and today's addition of 1200 rooms is a great start," says Whitbread's chief executive Alan Parker.

"The capital is an important focus for Premier Inn, and there is an increasing need for high quality, affordable accommodation. Our further pipeline will position us as the largest hotel chain in London with at least 8,500 rooms before the Olympics in 2012."

Further hotels are planned for the Waterloo area including Sleeperz in Lower Marsh, Travelodge in Waterloo Road and a development by H10 Hotels at St George's Circus.

History of the GLI

The former hospital building opposite County Hall is currently used by Guy's and St Thomas' NHS Foundation Tust as a training facility and offices.

The GLI was founded in 1767 by Dr John Leake (hence nearby Leake Street) in Westminster Bridge Road.

The hospital operated from the York Road building between 1828 and 1971 (apart from a wartime evacuation to St Albans, Herfordshire).

At least 150,000 babies were born at the hospital and it is said that Florence Nightingale took a personal interest in the associated midwifery training school.

The building became derelict and in later years it appeared on English Heritage's Buildings at Risk register. It was restored and refurbished for office use in 2003.