The clinical centre of the British School of Osteopathy this month moved from Borough High Street to its state-of-the-art new home on Southwark Bridge Road. 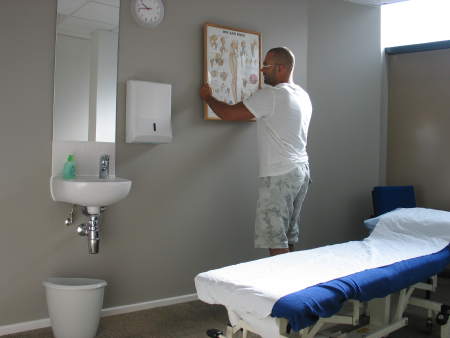 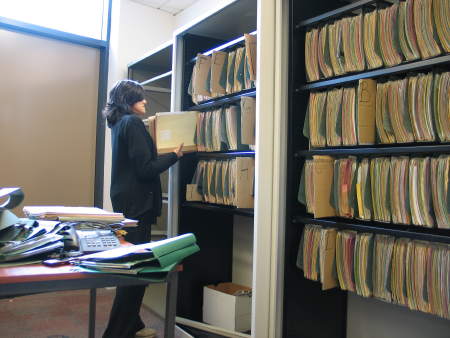 The move has created Europe's largest osteopathic clinic, where treatment is available to the public from 35 modern, climate-controlled treatment rooms.

The British School of Osteopathy has purchased the ground floor of a Galliard Homes development just north of the junction of Suthwark Bridge Road and Great Suffolk Street, just a few minutes' walk from the BSO's existing clinic and teaching centre on Borough High Street.

The move is part of the BSO's planned growth to accommodate the growing numbers of student osteopaths gaining their education with the school.

The clinic saw its firstpatients on 1 April and next month will be officially opened by the Princess Royal, patron of the BSO.

The BSO is the largest and oldest school of osteopathy in the UK. It offers affordable and accessible osteopathic treatment to the south east London community and beyond, providing approximately 40,000 patient appointments each year.

This includes osteopathy for children, expectant mothers, people with sports injuries and people living with HIV/AIDS, both at its clinical centre and via its outreach clinics.

The majority of patients – many of whom would face long waits for treatment on the NHS – are seen by third and fourth year students on the BSO's degree course, supervised by tutors who are fully qualified osteopaths.

By moving the clinic to Southwark Bridge Road, the BSO has freed up space in its Borough High Street building to create new teaching spaces, lecture theatres and practical rooms.

The BSO is continuing its fundraising drive to find the Ł5.2 million cost of equipping the new premises.