The former St Olave's Grammar School in Tooley Street could be turned into a 56-bedroom "boutique hotel" after Berkeley Homes won its planning appeal. 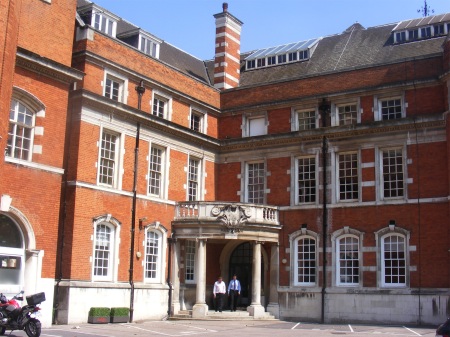 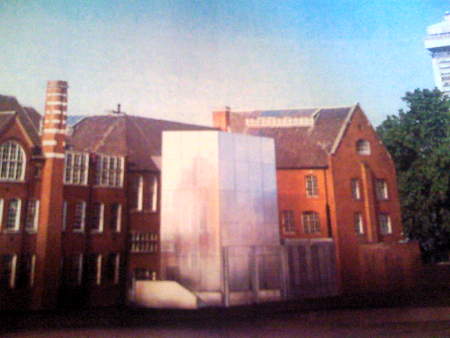 The appeal was brought because Southwark Council failed to determine the planning application within the statutory timescale, though councillors were minded to reject the application.

The 1894 building – most recently used as Lambeth College's Tower Bridge Centre – adjoins the controversial Potters Fields site which is part-owned by Berkeley Homes.

His decision letter, allowing the appeals by Berkeley Homes, has now been delivered.

The main issue at the inquiry was the proposed demolition of the toilet block to the north of the building and its replacement with a lift tower designed by Ian Ritchie, whose Potters Fields scheme is currently on hold pending a new proposal for the site.

An early version of the lift tower design was met with derision by councillors who described it variously as "one of the nastiest things I have ever seen at a planning committee meeting" and an "opaque carbuncle". A wider range of design options for the lift tower were later provided.

Mr Jackson decided that the lift tower's "contrasting modern design and functional simplicity are likely, to my mind, to separate it visually from the existing building. That impression would be further emphasised by the glass link between the buildings. In this way, I consider it would relate sensitively to the listed building".

The former St Olave's School is currently being used as an office for Berkeley Homes staff.