Described as "a unique take on the boutique hotel experience", the former Tower Bridge Magistrates' Court in Tooley Street has once again opened its doors. 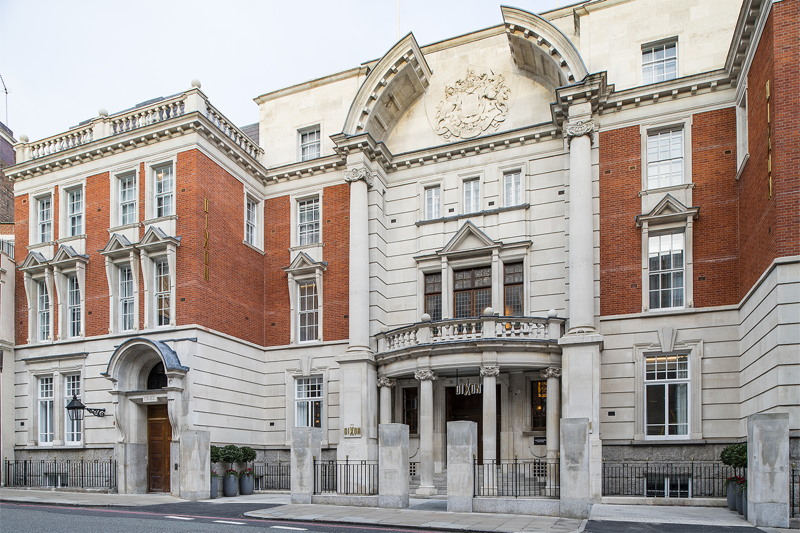 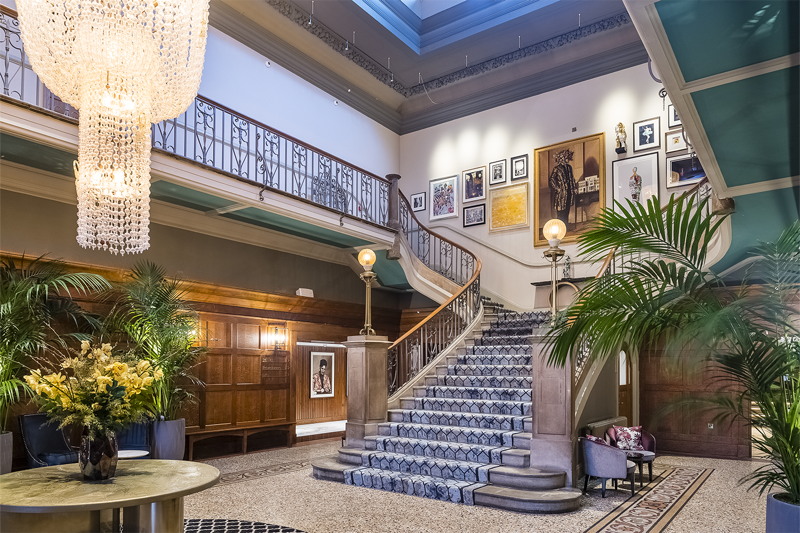 The Dixon has been named after John Dixon Butler – the architect who designed the grade II listed building, which opened in 1906 as a magistrates' court and police station.

The court closed in 2003 with cases heard in Croydon instead.

The Ministry of Justice sold the building to Dominvs Group for Ł8.5 million.

Now the building has reopened as a 193-room hotel with the nightly rate starting at Ł199.

One of the courtrooms is now an 'artisan cocktail bar', and a chandelier comprised of handcuffs will hang above the staircase.

"We are delighted to expand our offering of one-of-a-kind hotels in London with The Dixon," said John Licence, VP Premium & Select Brands Europe at Marriott International.

"As vibrant, creative and historic as the neighbourhood in which it resides, The Dixon perfectly embodies our values and we're excited for our guests to experience it."