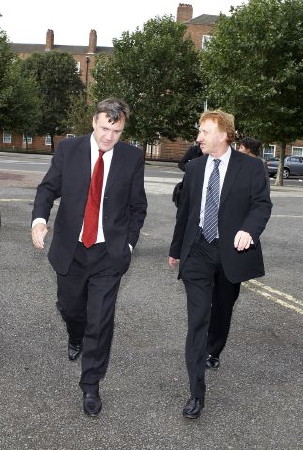 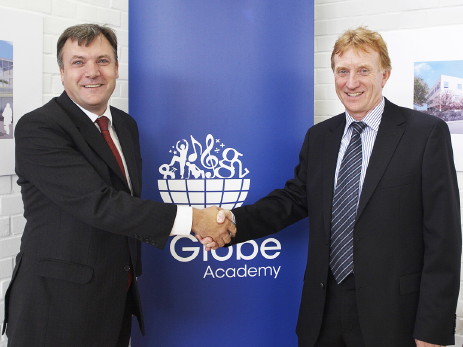 The Globe Academy – sponsored by ARK (Absolute Return for Kids) – replaces Joseph Lancaster Primary School and Geoffrey Chaucer Technology College which closed at the end of the last academic year.

Mr Balls met the 180 new year 7 pupils on their first day at the academy, which caters for all ages from 3 to 19.

The new academy is operating from the existing school buildings with the new-look campus, designed by Future Systems architects, due for completion by the end of 2010.

The conversion of the Harper Road school to academy status makes Southwark the first authority without a single directly-controlled secondary school. The move has been criticised by teachers' unions who say that the autonomous academies are less accountable than conventional schools.

ARK – founded by financier Arpad Busson – also sponsors the nearby Walworth Academy which is to be housed in a new building on Shorncliffe Road.