The rejection of a plan for 11 and 13-storey towers side by side in Hatfields has been upheld by a planning inspector.

How the design evolved from 2007 to 2009. The appeal decision relates to towers of the height in the centre image but with the cladding of the right hand design 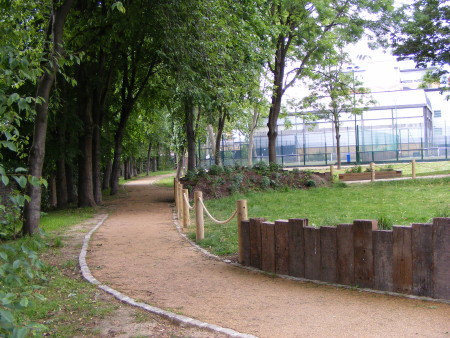 Hive Student Residences, having won permission for 9 and 13 storey towers from Southwark Council, went back on its pledge not to pursue an appeal against an earlier refusal of permission for a higher tower on the same site.

The student accommodation, designed by Southwark-based Allies and Morrison, was to be above a space intended for the Central School of Ballet.

Planning Inspector Gyllian Grindey has concluded that the scheme would have a detrimental impact on the character and appearance of the area and be contrary to the Southwark Plan.

A public inquiry in April heard evidence against the scheme from Jenni Williamson of the Friends of Hatfields Green. The inspector acknowledges the importance of the green in her decision.

"I cannot over-emphasise how much the relationship to Hatfields Green seems to me to be the key player here because that piece of ground is for all," writes the inspector in her decision notice.

"It is freely accessible to anyone who wishes to use it or walk across it. Its openness to communal use is a part of its local distinctiveness and identity, in contrast to all the buildings nearby which, by and large, exclude people. Any building directly across the road from it, therefore, should have a human scale and not overwhelm through height."

She adds that a block would diminish the green and make it a less pleasant place to enjoy "through a feeling of oppressive height".