More than a decade in the making, work has finally begun on the new premises for the Central School of Ballet in Hatfields on the Southwark / Lambeth boundary. 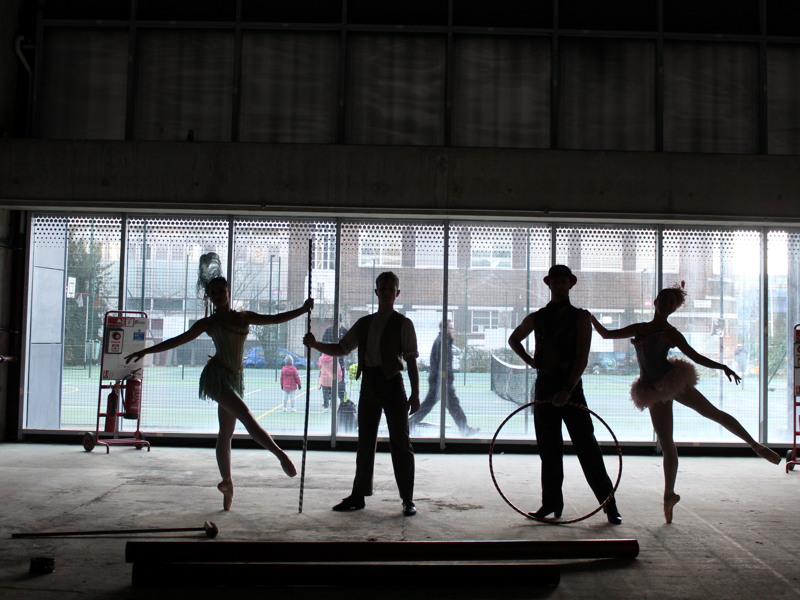 Plans for the ballet school to move to SE1 from Clerkenwell were announced nearly 12 years ago, and in 2017 Central launched a final push to raise the £6 million it needed to close the funding gap.

The school has now raised the £9 million it needs to fit out the space at the bottom of a student residence between Hatfields and Paris Garden.

£3 million is in the form of a loan from Southwark Council, and fundraising is continuing to allow that to be paid back.

"The response to the capital campaign to finance our move announced less than two years ago has been exceptional," said Heidi Hall, director of Central School of Ballet.

"It has been most encouraging that organisations and individual arts enthusiasts believe in our ambition for wider access to dance for the public and improved training facilities for those aiming for a professional dance career.

"I am particularly grateful to Cllr Peter John and Southwark Council for their interest in and support of Central's work, and to all our loyal supporters who have believed in our passion and determination to deliver this project."

Cllr Peter John, leader of Southwark Council, said: "This is wonderful news and we look forward to seeing the finished building and officially welcoming the Central School of Ballet as part of Southwark's growing reputation as a cultural destination.

"It is one of our key commitments that local people are able to benefit from the regeneration happening across the borough, and as well as offering local people access to world class entertainment, the school is already running a satellite Ballet school at the Alfred Salter School which has been established since 2012 in anticipation of their move."