Southwark Council has confirmed that it intends to loan £3 million to the Central School of Ballet for the completion of its new premises in Hatfields. 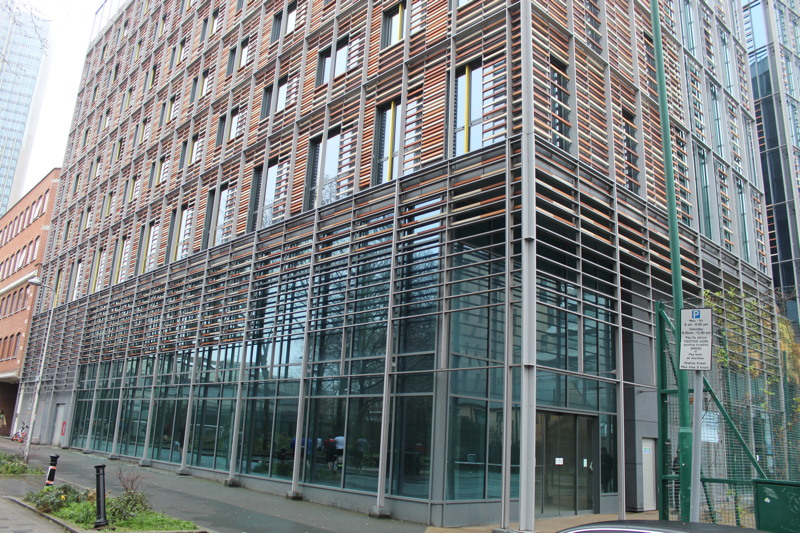 The ballet school will be undeneath the Paris Garden student residence

The loan will enable the ballet school to complete its new home in between Hatfields and Paris Garden which has remained an empty shell since the building was opened in 2013.

The ballet school has struggled to raise funds to pay for its relocation from its current home in Clerkenwell to the new purpose-built premises in SE1.

News of the proposed loan first broke in April, and the plan was made official on Tuesday when Southwark's cabinet agreed to update the council's capital spending programme to include the ballet school cash.

Speaking at Tuesday's meeting, council leader Peter John said: "Also in the report is a commitment to a loan to the Central School of Ballet so that they can finish off their fit-out.

"Another cultural offer and community offer that is otherwise going to [be] an empty building if we don't make sure that it is delivered on.

Last month Nesta announced that the Central School of Ballet's relocation project will also receive a £600,000 loan from the Arts Impact Fund.

The council says that the ballet school's move to Southwark will bring benefits to local residents, including access to education, the development of the borough's teachers, wellbeing programmes, community hire of the facilities, and training and employment opportunities.