Mayor of London Boris Johnson says that Elephant & Castle's prospective developers Lend Lease are in a "dire position" as a result of the credit crunch. 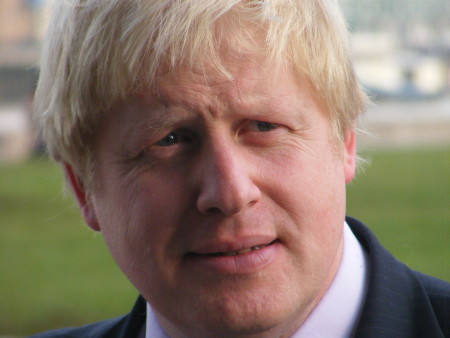 The Mayor was speaking at People's Question Time at the O2 Academy Brixton on Monday night.

The Mayor and a panel of London Assembly members faced questions from Southwark and Lambeth residents at the meeting which was chaired by Val Shawcross AM.

One Southwark resident asked the Mayor what he was doing to assist the much-delayed regeneration of Elephant & Castle.

"It's a fantastic project and we'll do everything we can to help it go ahead," said the Mayor.

"The trouble is we've got a credit crunch and the developers – Lend Lease I think it is – are simply in a dire position.

"So the [section] 106 money that's normally available is not going to be available to do the fantastic things.

"I know that we're actively trying to broker a deal between Southwark Council and Lend Lease. We want to get it done, and if we possibly can, we will."

The council and the Australian developer signed a new exclusivity agreement this summer. It is believed that the agreement expires at the end of this month.

Update 5pm Wednesday "As previously reported, discussions to advance the Elephant & Castle scheme are ongoing and we are very pleased with the positive progress made so far," said Southwark Council and Lend Lease in a joint statement. "Lend Lease is a global property company with a strong financial position and a proven track record in delivering large scale complex developments. Lend Lease is committed to Southwark Council's transformational Elephant & Castle scheme."

In September Southwark Council leader Nick Stanton said he was "cautiously optimistic" that a deal with Lend Lease would be reached by the end of 2009.

Last week Cllr Paul Noblet, the council's executive member for regeneration, said that demolition of the Heygate Estate was due to begin early in the new year. Redevelopment of the site is expected to take up to 12 years.