Bermondsey Community Council is to be one of the trial areas for a new scheme to cut energy use in at least 200,000 London homes by 2012. 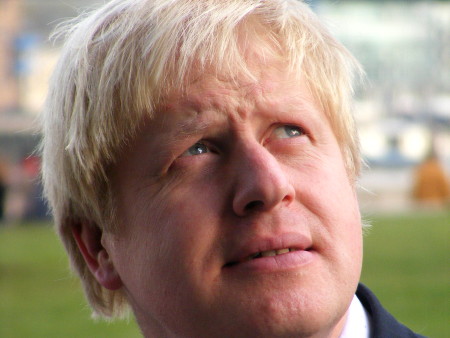 On Tuesday London Councils and the Mayor of London Boris Johnson launched a series of trials to give up to 10,000 domestic properties a carbon makeover, helping the capital to tackle climate change, save money on energy bills and create 'green' jobs.

From this month, residents in targeted areas within nine boroughs will be offered a free of charge service to include a range of easy to install measures to reduce their energy use.

This will include switching to low energy light bulbs and changing to stand-by switches. The aim is to also offer more substantial steps, such as loft and cavity wall insulation, which be subsidised for those able to pay and free for those on qualifying benefits.

In Southwark the trial is taking place in the Bermondsey Community Council area which comprises Grange, Riverside and South Bermondsey wards.

Households will receive an introductory letter inviting them to arrange a follow-up visit from a home energy assessor who will install the energy efficiency measures and provide additional advice to help residents cut energy use.

"With more than a third of London's climate change emissions being generated from domestic properties, making our homes more energy efficient is a no brainer," says Boris Johnson.

"London is crying out for a much more simple, easy to access scheme to help people go green, and these trials will help us create this.

"The combination of people all taking small steps in their homes adds up to a massive difference for our efforts to combat climate change.

"The ambition of these plans to target at least 200,000 homes by 2012 is unprecedented in the capital and will place London at the forefront of a low carbon economy, along with all the benefits for job creation and the environment that this will bring."

This programme aims to cover all areas of London visiting between 200,000 to 500,000 properties by 2012 and 1.2 million domestic properties by 2015 subject to additional finance from government and the private sector.

The Mayor and the London Development Agency have committed £9.5 million to kick-start the new programme with an aim to reach all areas of London by 2015.