An empty unit at the Elephant & Castle Shopping Centre will be the setting for the Royal Court's Theatre Local project for the next year. 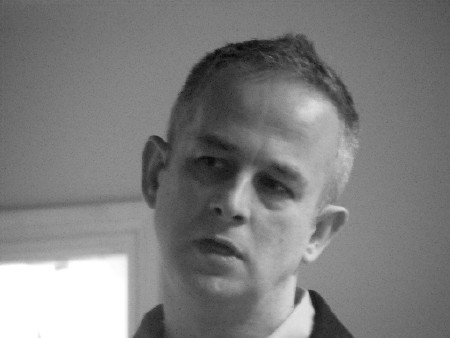 The announcement follows the theatre's 2008 production of Oxford Street starring Ashley Walters. Set in a sportswear shop, the play was staged in the unit now occupied by Price Mark.

The Royal Court hopes to attract new audiences who would not otherwise attend performances in a traditional theatre space.

Artistic director Dominic Cooke says that the Royal Court's Sloane Square location surrounded by upmarket shops affects how audiences respond to its productions: "There's no doubt that buildings can be an obstacle to the relationship audiences have with the work we want to put on."

The season launches on 3 March with a three-week run of debbie tucker green's Random.

Disconnect by Anupama Chandrasekhar is set in a Chennai call centre and will come to the Elephant in early April after its run at the Royal Court's Jerwood Theatre Upstairs.

In June Empire by DC Moore will provide a topical reflection on the war in Afghanistan.

The debut season ends in August with Spur of the Moment, the first play by Anya Reiss which was written when she was aged 17.

Dominic Cooke says that the Elephant & Castle Shopping Centre is "buzzy, alive and full of surprises".

"The Elephant & Castle is one of the few shopping centres that feels like it's part of the community. It's a very alive place; it's owned by the community."

Tickets for all the productions are priced Ł8 (concessions Ł5). The first performance of each play will be sold on a 'pay what you like' basis.

Only a limited number of tickets will be available in advance for the space which will hold up to 80 people; most tickets will be on sale in the shopping centre on the day of performance only.

The Royal Court hopes to generate new work in the space for the next season of productions. Theatre Local is a three-year project and will remain at the Elephant for at least a year.

The project has been supported by the shopping centre's owners St Modwen and Bloomberg.