Grange ward councillor Denise Capstick received a round of applause at Bermondsey Community Council as she spoke about her experiences in Afghanistan with the Territorial Army. 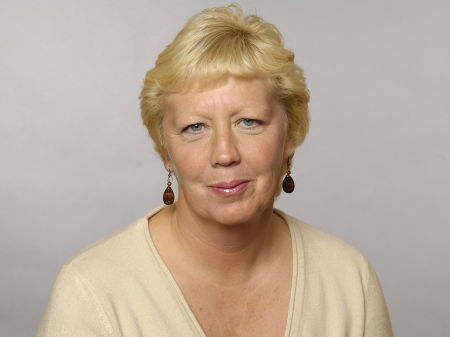 Cllr Capstick served as a medical officer at Camp Bastion in Helmand Province between October and January. She belongs to 256 City of London Field Hospital based in Walworth.

On Wednesday she attended her first Bermondsey Community Council meeting since her return from Afghanistan.

Although she was able to keep in touch with council business by email, she thanked her colleagues Bob Skelly and Linda Manchester for handling some of her casework in her absence.

The Liberal Democrat councillor said that it had been a "traumatic" tour of duty.

"What you see in the media is only the tip of the iceberg, believe me," she said. "It was a tough old time."

"I'm really proud to have served with such a fantastic team of hospital staff at Camp Bastion – both US and UK.

"Despite everything, I wouldn't have missed it for the world."

• At the same Bermondsey Community Council meeting there was applause for Grange ward's Cllr Bob Skelly and South Bermondsey ward's Cllr Ade Lasaki who are not standing at the borough elections in May.