Hundreds of military personnel took part in a parade through the streets of SE1 on Sunday morning as part of Southwark's commemoration of Armed Forces Day. 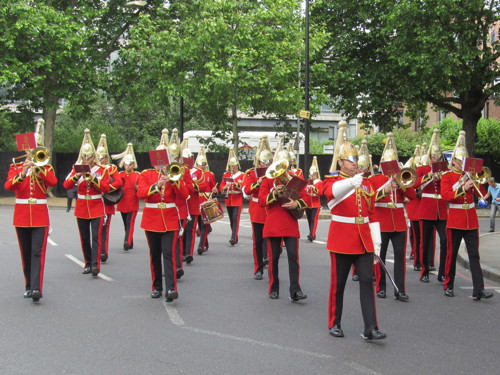 The Band of the Life Guards lead the parade 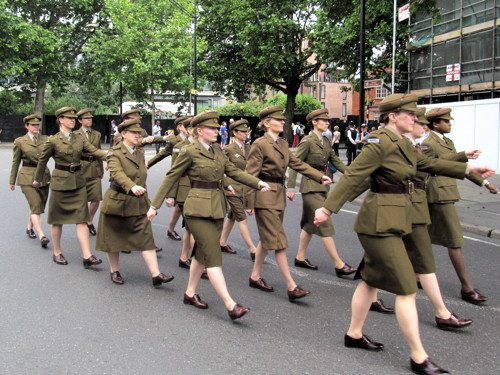 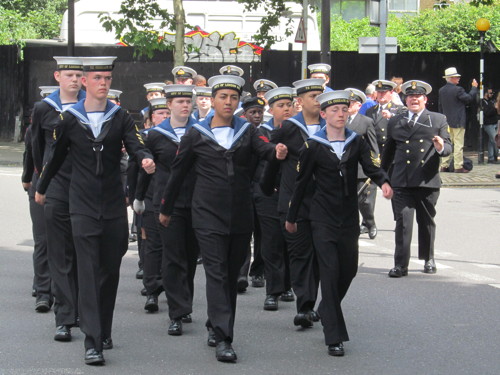 Sea Cadets from Southwark and the City of London 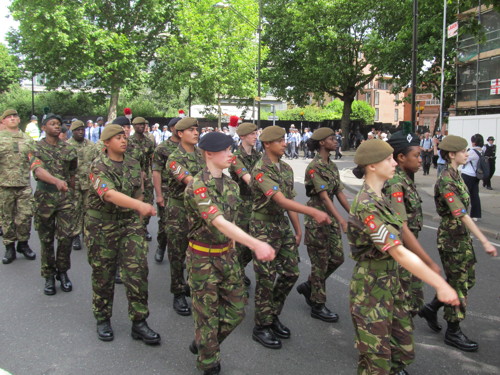 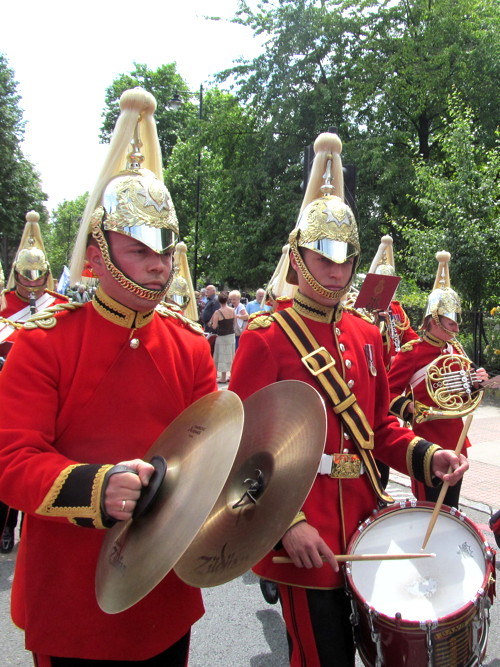 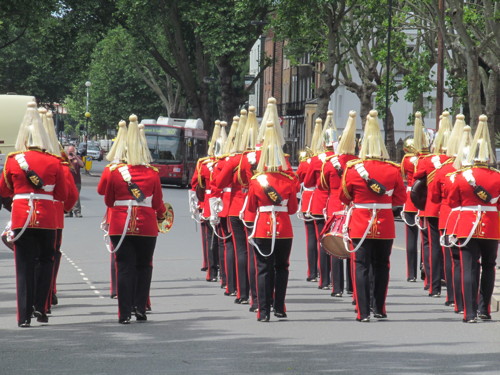 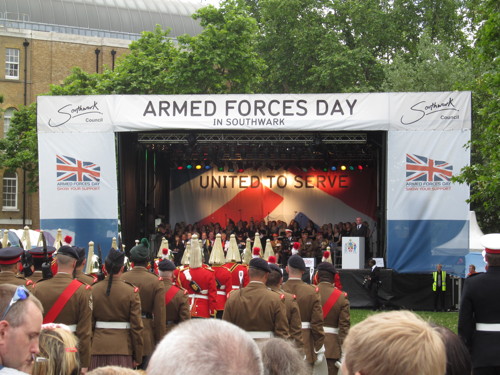 Across the country Armed Forces Day was observed on Saturday but Southwark held its event a day later.

The march from Library Street to Geraldine Mary Harmsworth Park was led by the Band of the Life Guards with three other military bands on parade including the Pipes and Drums of the London Regiment, The Woolwich Air Cadets Marching Band and the Army Medical Services Band.

When the parade reached the park the general salute was taken by Sir David Brewer, the Lord Lieutenant of Greater London.

An act of remembrance was led by the Bishop of Southwark, Rt Revd Christopher Chessun, and the Roman Catholic bishop of the forces, Rt Revd Richard Moth.

Prayers were also led by representatives of local Muslim, Hindu and Buddhist communities.

Music at the ceremony included performances by the Military Wives' Choir (South London) who sang chart-topping song 'Wherever You Are'.

The Mayor of Southwark, Cllr Abdul Mohamed, bestowed the freedom of the borough on three military units associated with Southwark: The Royal Marines Reserve (City of London), the London Regiment and the 256 (City of London) Field Hospital (Volunteers).

The RMR London was formerly based in Bermondsey's Old Jamaica Road, the London Regiment includes D Company (London Irish Rifles) who train in Camberwell and the field hospital is based in Braganza Street.