The first two Barclays Cycle Superhighways - including a route through Elephant & Castle - have been launched by Mayor of London Boris Johnson. 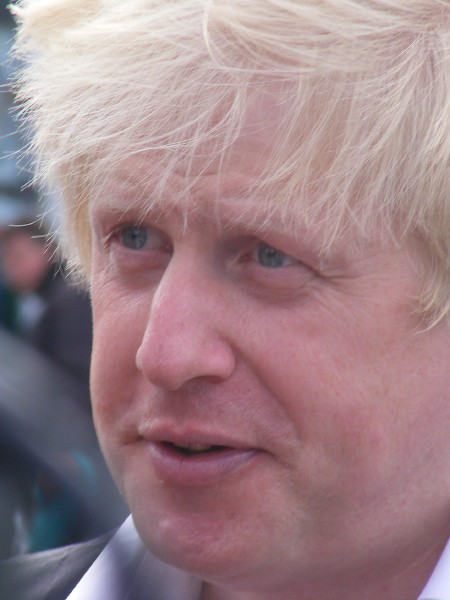 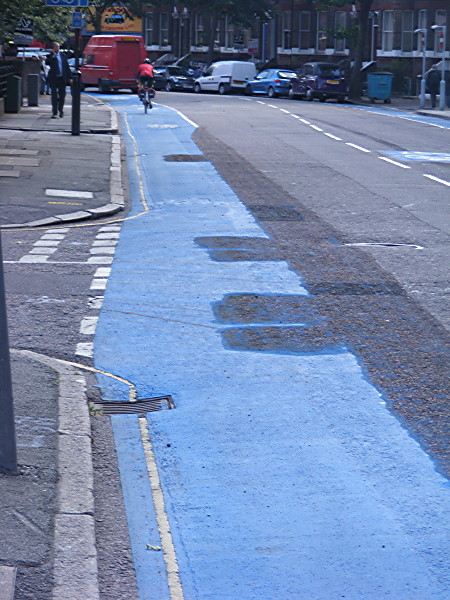 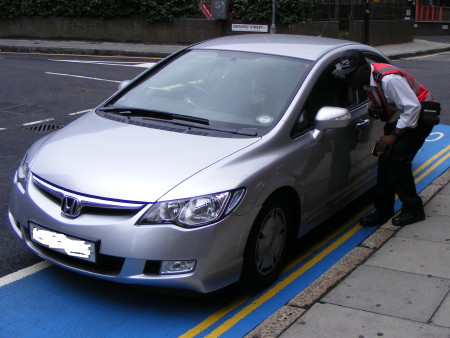 Business secretary Vince Cable's ministerial car attracted the attention of a Southwark traffic warden when it was parked in a Cycle Superhighway lane last week. The white line to denote a mandatory cycle lane has since been removed

Anyone who has been near Southwark Bridge Road in the past few weeks can't have failed to notice the acres of blue paint that has been applied to the road surface.

Southwark Bridge is the northern end of Cycle Superhighway 7 which links Merton with the Square Mile. The Mayor cycled to Clapham Common on Monday morning for the offficial launch of the first two routes in a planned network of ten.

Over the weekend the finishing touches have been applied to the paintwork – including a narrowing of the southbound lane near Great Suffolk Street and the removal of the solid white line in Keyworth Street which left cars with just a few inches of road space.

Transport for London is at pains to point out that there is more to the Cycle Superhighways than blue paint – care has been taken to improve the quality of road surfaces, extra advanced stop lines for cyclists have been installed and Trixi mirrors are being fitted at selected junction sto give drivers of large vehicles better visibility of cyclists.

There is also money for training and educational activities to encourage more Londoners to cycle to work.

The focus of the Cycle Superhighways is clearly on commuting rather than leisure cycling, with parking in the cycle lanes on parts of the route still permitted during off-peak times.

"I'm a big fan of the concept," says the Green Party's Jenny Jones AM, who is often a harsh critic of the Mayor's policies.

"I think that getting some fast routes into town for working cyclists is a fantastic idea. The real problem I have is that when I last rode it two weeks ago there were still some gaps where I think cyclists will not only have problems but they will actually be in danger."

Jones is impressed by the way that the existing cycle bypass at the Elephant & Castle – via Churchyard Row, Brook Drive, Elliots Row and Princess Street – has been integrated into the superhighway, but she warns of potential problems.

"The problem there will be whether cyclists get priority. Will the route be fast enough? Otherwise they won't use it. If they don't feel that they are getting some speed around Elephant then they will just go through the middle [via the roundabouts] and it's dangerous."

Another of the planned Cycle Superhighways will link Greenwich with London Bridge via Jamaica Road and Tooley Street.