David Chipperfield to design redevelopment of Elizabeth House at Waterloo

David Chipperfield has been selected to design a new mixed-use redevelopment of the Elizabeth House site alongside Waterloo Station. 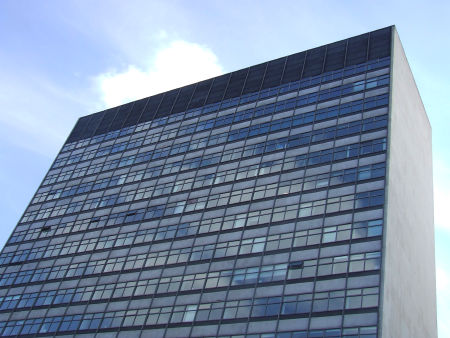 David Chipperfield Architects will be the third firm to work on designs for the York Road site in recent times.

The site was formerly owned by P&O who recruited RHWL and then Allies and Morrison to work up schemes for the site.

A year ago the Allies and Morrison scheme, known as the 'three sisters', was rejected by the then communities secretary John Denham who ruled that the towers would harm the Westminster World Heritage site.

The new owners of Elizabeth House, London & Regional Properties and Chelsfield Partners, have appointed David Chipperfield Architects with a brief to devise a scheme which will be sympathetic to the Westminster world heritage site and the strategic views across London.

Chipperfield was selected from a shortlist which also included Hopkins Architects and Grimshaw, designers of the adjacent Waterloo International terminal.

The developers claim that their new plans will create a new "heart" for Waterloo and the South Bank.

"Our vision is to develop an inspiring urban environment and we selected David Chipperfield Architects as we believe that they bring a wealth of experience and ideas to this important site," says Sir Stuart Lipton of Chelsfield Partners.

"We are delighted to be working with such highly regarded and renowned architects and the selection represents a significant step forward for the development and regeneration of the area."