The Blackfriars Road-based London Development Agency, which is expected to shed 200 staff by April, held its annual public meeting on Tuesday morning. 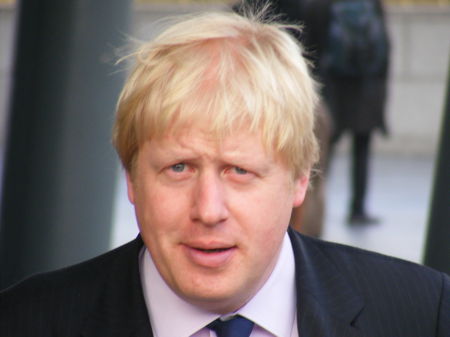 Earlier this year the Mayor of London set out plans to dismantle the capital's regional development agency, which operates from Palestra in Blackfriars Road, and incorporate its functions into the Greater London Authority at City Hall.

But last month's Government spending review threw even the plans for this slimmed-down operation into doubt by withdrawing all funding for the LDA's current areas of responsibility.

Mayor of London Boris Johnson struck an upbeat note and pointed to his success at securing central Government backing for Crossrail and the London Underground upgrades as evidence that seemingly impossible feats could be achieved.

"I can tell you that this coalition Government is absolutely committed to a development arm for the GLA with a single pot for economic development over which we will have full discretion," said the Mayor.

"We are now working with the Treasury to fold the LDA – democratically – into the GLA and to create a housing and regeneration body maximising the advantages of pushing together the cash and the land and the assets of the Homes and Communities Agency with the land of the London Development Agency that will effectively be a new economic development company for London."

Despite Johnson's optimism LDA chairman Harvey McGrath told the audience that he had "tough messages" for staff, partners and Government.

"Whilst we have not had final confirmation of the economic development funding for London for the spending review period, we do know that it will be challenging," he said.

"Treasury officials have indicated that the budget might be sufficient to fund only the LDA's contractual commitments and our operating and closure costs through the period to March 2012.

"I have to stress that discussions with Government are ongoing and I know that the Mayor is robustly arguing London's case."

"However, from the agency's point of view, given the possibility of significant reductions in funding, we have – out of fairness to staff – begun consultations with trade unions and employees on how best to manage the impact of these changes."

Last month LDA bosses told staff at Palestra that the number of staff will be cut from 324 to 108. The organisation has already been significantly streamlined in the past two years: in 2008 it employed more than 600 staff.