Simon Hughes - deputy leader of the Liberal Democrats and MP for Bermondsey & Old Southwark - has told the BBC he won't be voting for the Government's university tuition fee proposals in the House of Commons on Thursday. 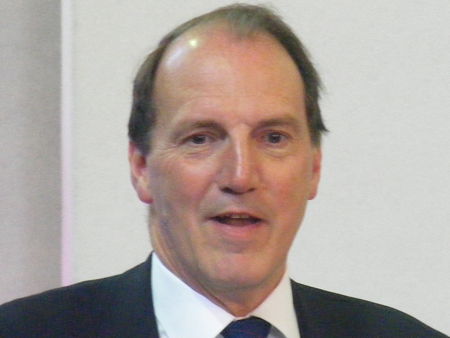 "I won't be able to support the Government on the fee level for a combination of reasons but particularly because for a constituency like mine [the level of fees] may have a significant disincentive effect on the sort of youngsters who will go to university," Simon Hughes told Newsnight.

"I've moved to the position today where I will certainly abstain, and I've just come back this minute from a meeting with my local party officers and members who have asked me to consider if I will go further and vote against the Government and I will reflect on that overnight."

The MP said that he supports most of the Government's higher education reforms but the proposed fee level – ranging from Ł3,000 to Ł6,000 a year with some students paying up to Ł9,000 – is a bridge too far.

"I have a duty to listen to my local party members and my supporters in my constituency and on this occasion they have asked me to rebel and vote against – and break the coalition agreement."

Mr Hughes has come under mounting pressure from student groups. On Wednesday a group from Goldsmiths, University of London, staged a protest outside the Liberal Democrat office at the Blue Market in Southwark Park Road.

The MP has had meetings with groups from London South Bank University, King's College London and the London School of Economics.