Waterloo and the South Bank will have a new MP after the next general election as Kate Hoey announces she will not seek re-selection as the Labour candidate for Vauxhall. 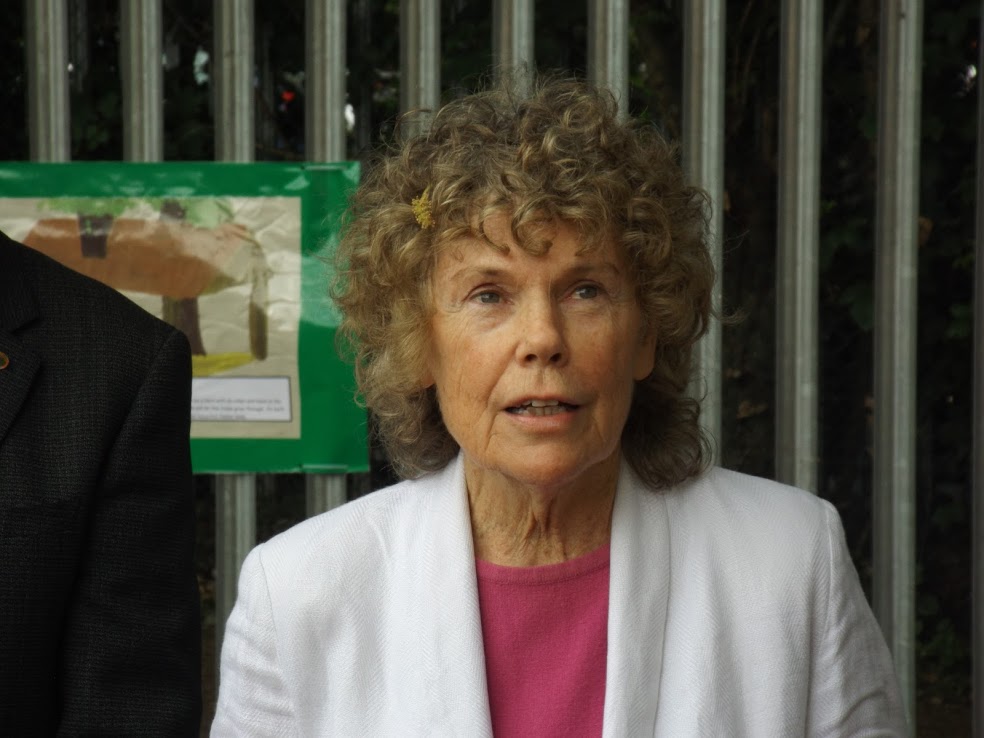 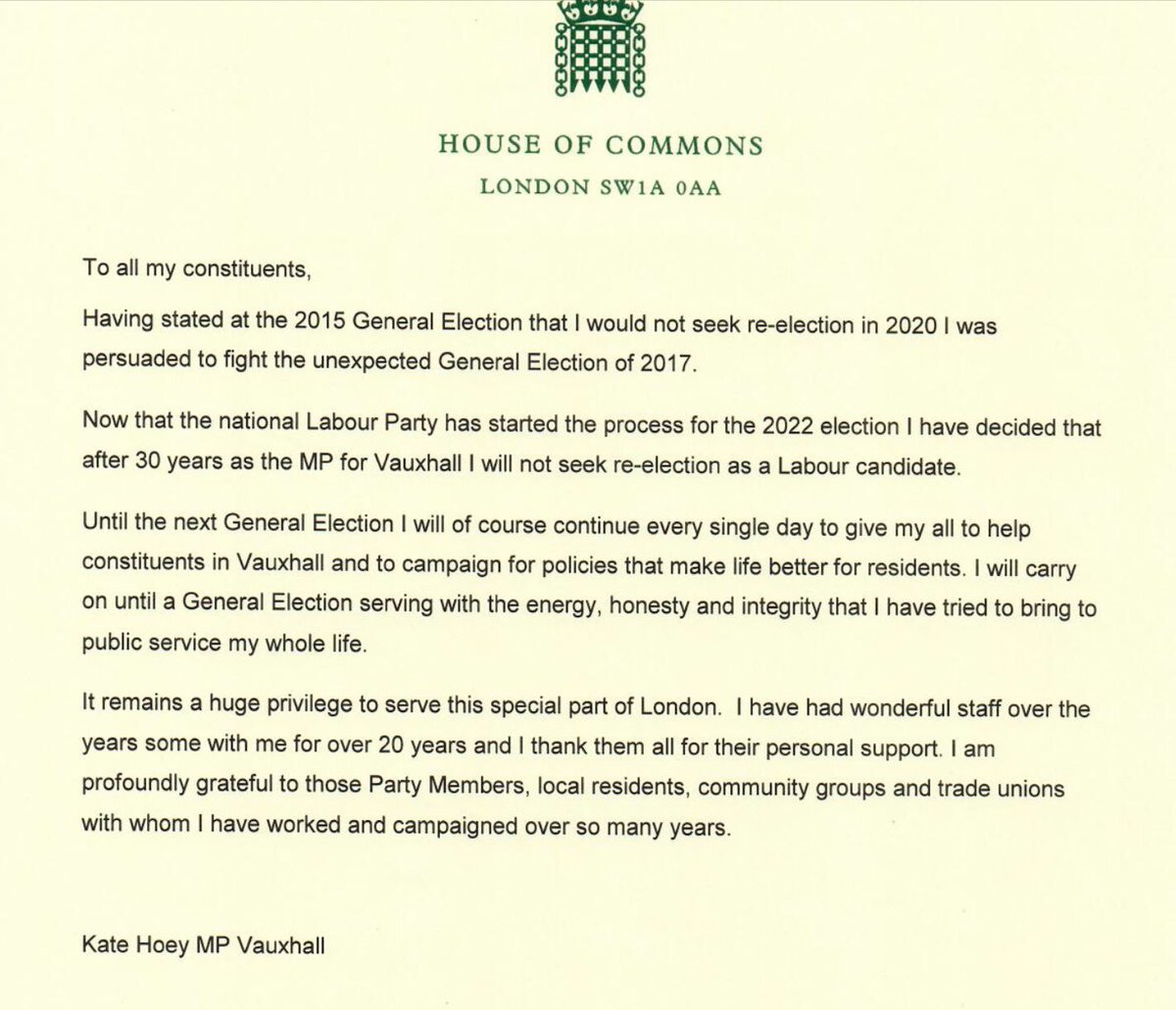 In an open letter to local residents, Hoey said: "Until the next General Election I will of course continue every single day to give my all to help constituents in Vauxhall and to campaign for policies that make life better for residents."

She added: "I am profoundly grateful to those party members, local residents, community groups and trade unions with whom I have worked and campaigned over so many years."

Hoey was elected at a by-election in 1989 precipitated by the resignation of Stuart Holland.

She has held the seat for 30 years, increasing her majority at the last election despite her pro-Brexit views being at odds with the majority of local opinion.

Hoey has long been a thorn in the side of Lambeth Council – whose Labour administration she has been unafraid to criticise – and has had a difficult relationship with Vauxhall Constituency Labour Party in recent years.

Although only the northernmost tip of the Vauxhall constituency is in SE1, Hoey has been active in local affairs including co-chairing the South Bank Partnership and South Bank Forum with Neil Coyle (and latterly Sir Simon Hughes).