The Mayor of London Boris Johnson and the chair of the London Assembly Dee Doocey were joined by members of the capital's uniformed youth organisations for the third annual Mayor's Carol Service at Southwark Cathedral. 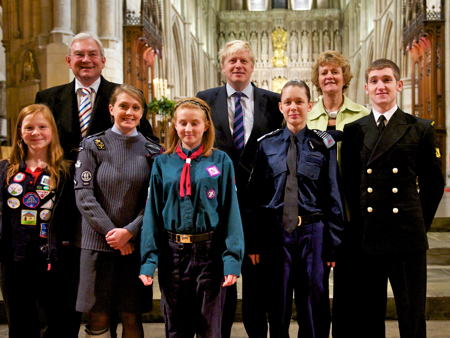 Richard Barnes AM, Boris Johnson and Dee Doocey AM with the young readers (Photo: Hayley Madden) 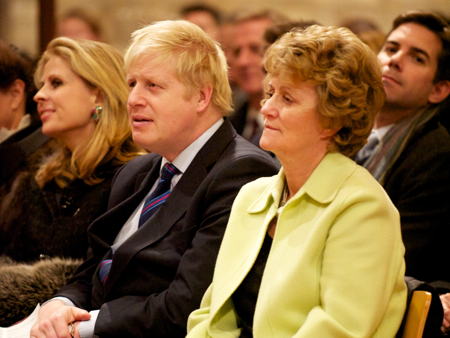 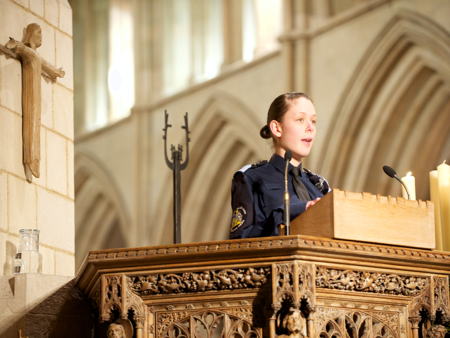 The congregation was welcomed to the service on Monday evening by the Acting Dean of Southwark, Canon Andrew Nunn.

Readings were given by representatives of the Scouts, Girl Guides, Sea Cadets, Police Cadets and Air Training Corps.

"Christmas is an opportunity to reflect, not just on what has happened over the past year, but to look to the lessons of faith, hope and of giving to be found in the Nativity," said Boris Johnson.

"The young people taking part in this year's carol service show there is much to be hopeful for, each making a positive contribution and giving something to the community.

"So let's also reflect on what these young people are doing to make the world a better place and look to the future with optimism.

"To Londoners and people of all faiths everywhere, my best wishes for the season."

The final blessing was given by the Acting Bishop of Southwark, Rt Revd Richard Cheetham.