Deputy prime minister Nick Clegg described the Globe Academy in Southwark as a "brilliant school" that is "really going places" during a visit to mark the launch of the Government's new social mobility strategy. 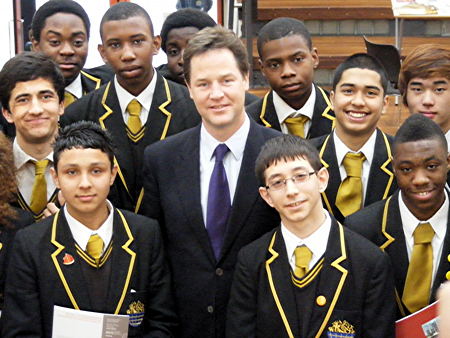 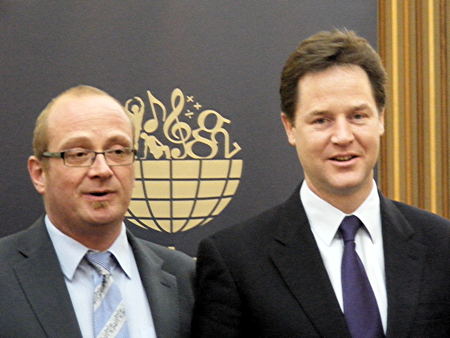 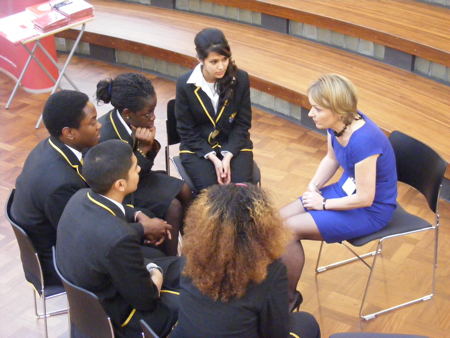 Speaking to year 10 and year 11 pupils at the Globe Academy in Harper Road, Mr Clegg urged them to be persistent in following their ambitions.

"Don't take no for answer," he said. "Don't let anyone pretend that certain jobs are for certain people and some other jobs are for other people.

"You have as much right to do the very top jobs in all the fields that you care about as anyone else."

He added: "If we want to have a fair society where everyone can get ahead, every single one of you should dream whatever dream you want and just go for it."

The Lib Dem leader took part in a mini careers fair, chatting with small groups of students about their future ambitions.

Bermondsey and Old Southwark MP Simon Hughes, who is the Government's Advocate for Access to Education, also joined the event.