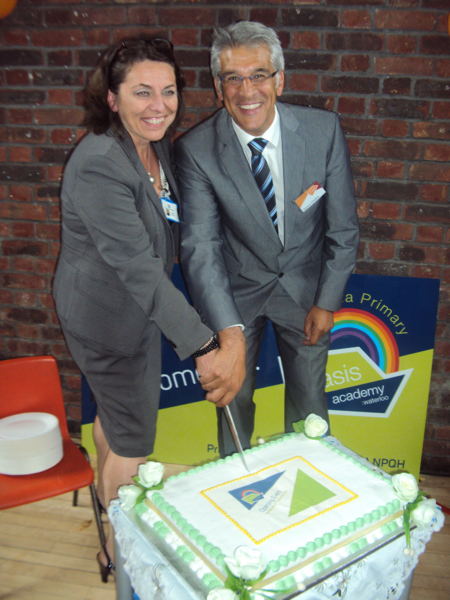 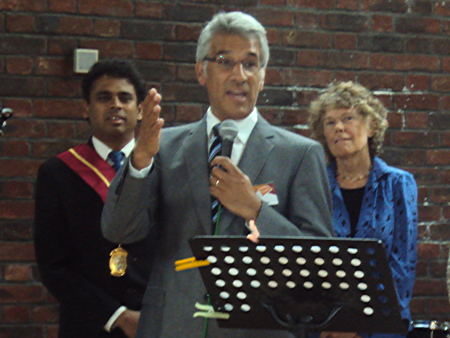 Earlier this year the school's governing body voted to leave the control of Lambeth Council and become an academy sponsored by the locally-based Oasis charity which has a chain of schools around the country.

The hub's other projects include an NHS-funded young people's referral service based in the accident and emergency department at St Thomas's Hospital, a food bnk for local families in need, a youth football team aimed at building self-esteem among vulnerable young men and many weekly groups aimed at supporting young families.

The new term will see the introduction of evening classes in Tai Chi and free English classes in partnership with Morley College.

Oasis has submitted a proposal to Lambeth Council to lease the Living Space building on Coral Street.

The school, which is oversubscribed in the early years, hopes to expand to two forms of entry in order to accommodate the increasing numbers of children in the area.

"We are delighted about working with and alongside students and parents at our newest academy and are excited about the new impetus and opportunity that Johanna becoming part of Oasis brings," says the minister and broadcaster Steve Chalke who founded Oasis.

"Working alongside some of the excellent projects and services that already exist locally, our vision is to build a safe and outstanding community where people feel included, happy and proud to live, learn and work together."

Gemma Rocyn Jones, chair of the academy council said: "I am delighted that the school has become part of the Oasis family of schools.

"Johanna's expertise in primary education together with Oasis's experience in community building will prove a strong partnership in driving forward opportunities for the local community in Waterloo."